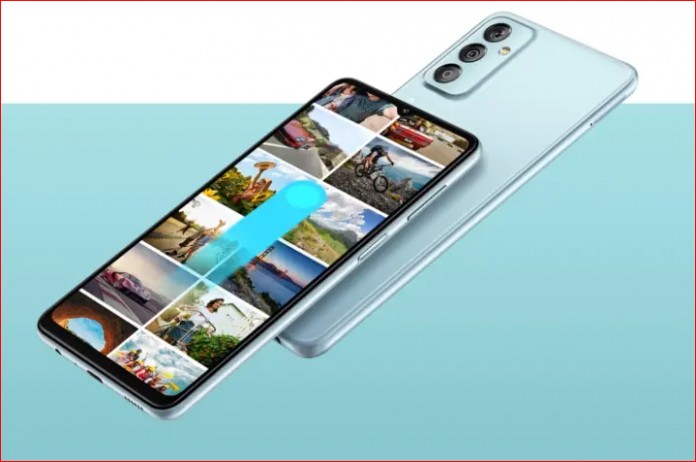 Samsung today launched The Samsung Galaxy F23 5G in India. It is the successor of Galaxy F22 which was launched in India in 2021. The Galaxy F23 is targeted towards the budget segment and is the first F series device to launch with Qualcomm Snapdragon chipset and is also 5G enabled. The company made many incremental upgrades over it’s predecessor in this year’s device.

So, let’s have a detailed look at the key specification of this device.

For those who don’t know yet, it is the rebranded version of the recently launched Galaxy M23. The device comes with a plastic back panel with a rectangular camera module on it which houses a triple rear camera setup and an LED flashlight.

On the front there is a 6.6-inch Full HD+ flat display with a 120 Hz higher refresh rate. This is also the first time that an F series device launched with a 120 Hz refresh rate. The display has an aspect ratio of 20:9 with 1020*2408-pixel resolution and is protected by Gorilla Glass 5. There is a slightly old-fashioned waterdrop notch at the top center of the display which contains an 8MP selfie shooter. 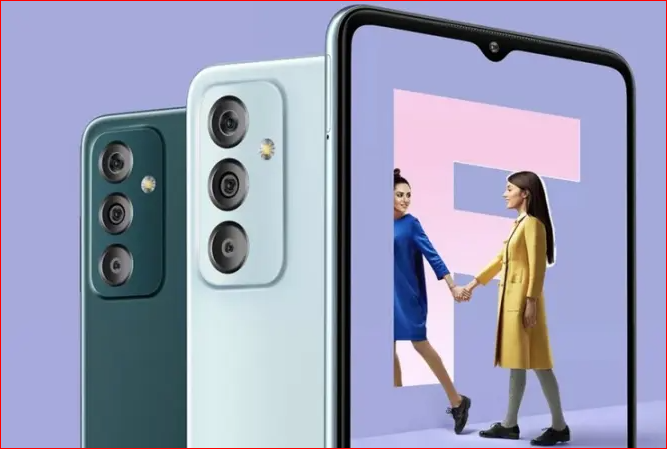 The Galaxy F23 5G is powered by an octa-core Qualcomm Snapdragon 750G chipset which is also for the first time that an F series device is launched with the Qualcomm chipset. The chipset is coupled with up to 6GB of RAM and 128GB of internal storage. There is a virtual RAM option and RAM can be expanded up to 12GB while there is an expandable storage option. The storage can be expanded up to 1TB via a microSD card. The Qualcomm Snapdragon 750G chipset is built on an 8nm fabrication and has a Qualcomm’s X52-5G modem and Adreno 619 GPU for all the graphics-intensive tasks. In India, this device supports 12 5G bands.

The triple rear camera setup includes a 50 MP primary sensor, an 8 MP ultra-wide sensor, and a 2MP depth sensor. The device also comes with a huge 5000 mAh battery pack with 25W fast charging support and this time there is no charging brick included in the box. Additionally, the device runs on the One UI 4.1 based on Android 12 out of the box which is a good sign.

Moreover, there are two color options available for the customers to choose from. These are Aqua Blue and Forest Green.