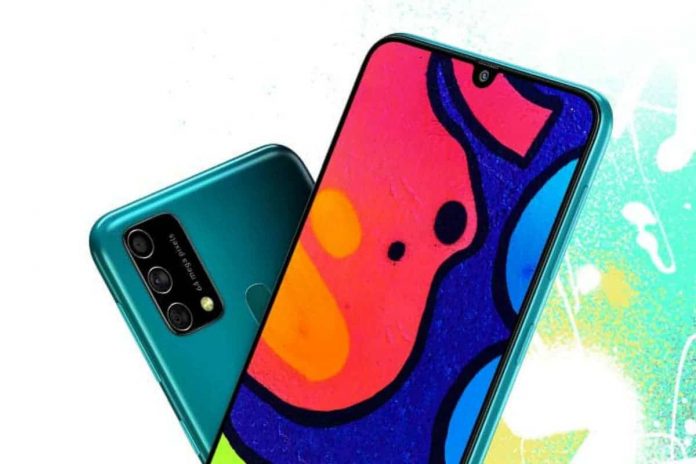 Samsung Galaxy F62, the next mid-range device from the company will launch with Exynos 9825. In 2019, the South Korean Smartphone giant has made the mid-range segment more competitive with the launch of “A-Series” and “M-Series”.

In 2020, they move further and start introducing 5G compatible mid-range devices. They continue the trend by the launch of more competitive devices in the “A” and “M” series this year.

Now, there are new reports that another mid-range device is making an entry in the F series. This device is named “Samsung Galaxy F62”.

The fresh new result of the device appears on Geekbench. With the Geekbench results, we have a hint of the key specifications of the upcoming device.

The Geekbench result has been tipped by a popular tipster based in India, Abhishek Yadav. The upcoming mid-range device from Samsung will feature Exynos 9825 silicon. Along with the silicon, there will 6GB of RAM at least for the base variant.

Additionally, the device will launch with One Ui 3.0 based on Android 11 out of the box. The Geekbench result of the device shows the single-core score of 763 points and the multi-core score of 1952 points. These benchmark results are pretty impressive for a mid-range device.

The news about the same device was also been tipped by another Indian tipster Ishan Agarwal. According to Ishan, Samsung is working on a mid-range device with the model number SM-E625F. The device with this model number will launch as Samsung Galaxy F62. More details about the specifications and design are not revealed yet but we will hear more about this in the coming months.

It is expected that the device will debut in India in late January 2021 or somewhere in February 2021. Rumors are that Samsung is conducting its unpacked event in January 2021 where Flagship devices will be unveiled. So, the launch of this mid-range device might push towards the end of January or in February. The next flagship device from Samsung will debut with One Ui 3.0 based on Android 11.

Samsung is also pitching its mid-range and upper mid-range devices as camera-centric and this one is no different. The main highlighted features of this device are good to display, a big battery with fast charging, and a good camera. It will sport the 6.5-Inch AMOLED display with FHD+ resolution. This display has a similar waterdrop notch for selfie cameras. We have seen this type of notch in many Samsung mid-range devices. The device will come with an octa-core chipset, Exynos 9825. The silicon is coupled with 6GB of RAM and 128 GB of storage for the base variant.

On the rear side, there will be a triple camera setup in a vertical camera module. The main camera is a 64-MP lens with an 8-MP ultrawide lens and a 5-MP depth sensor. On the front, there will be a 32-MP selfie camera in a waterdrop notch.