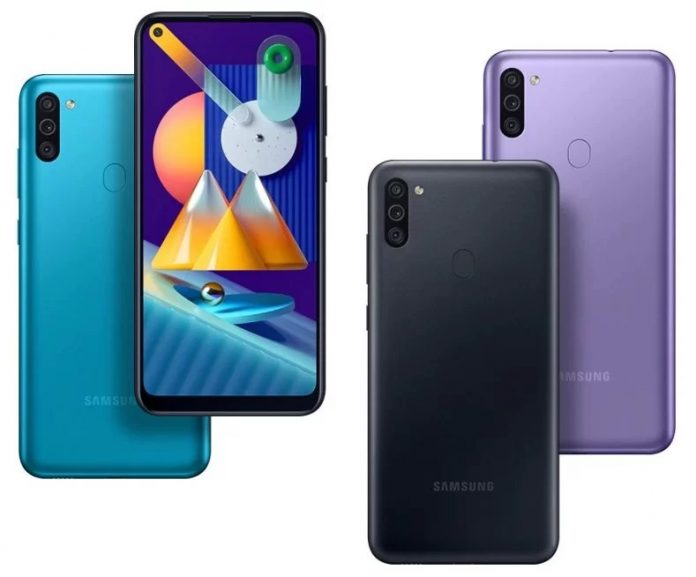 The smartphone will feature a 6.4-inch Infinity-O display along with HD+ resolution. The handset comes packed with a 1.8GHz octa-core processor along with a 3GB RAM and 32GB ROM, which can be expanded up to 512GB.

The Samsung Galaxy M11 camera specifications will feature a 13MP (main) + 2MP (depth) + 5MP (ultra-wide-angle) triple rear cameras along with LED flash. The smartphone also comes with a punch-hole located inside the screen where the 8MP front shooter is located.

The handset will be powered a 5000mAh (typical) battery which supports 15W fast charging. A number of the standard connectivity featuress are supported as well.