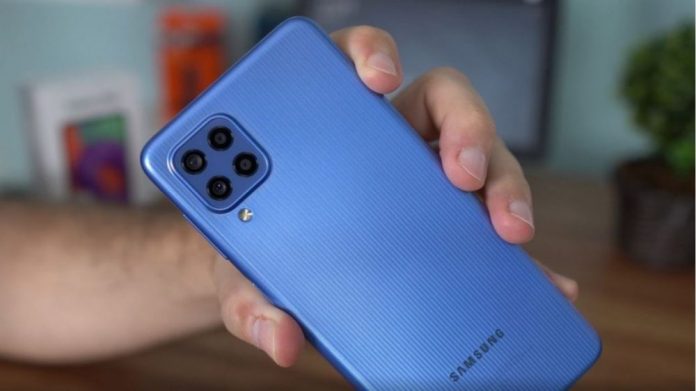 Samsung launched two budget devices dubbed as The Samsung Galaxy M23 and The Galaxy M33 devices. Both of these devices are very similar to each other in terms of specifications but their design language and build are different from each other.

Let’s have a detailed look at the specifications of both these devices.

Both devices come with the exact same 6.6-inch TFT flat display panel with a resolution of 1080*2408 pixels and a higher 120 Hz refresh rate. Galaxy M23 comes with a Qualcomm Snapdragon 750G chipset but the official listing of the devices doesn’t disclose the chipset details. The chipset is coupled with 4GB of RAM and 128GB of internal storage with support of expandable storage of up to 1TB via microSD card. 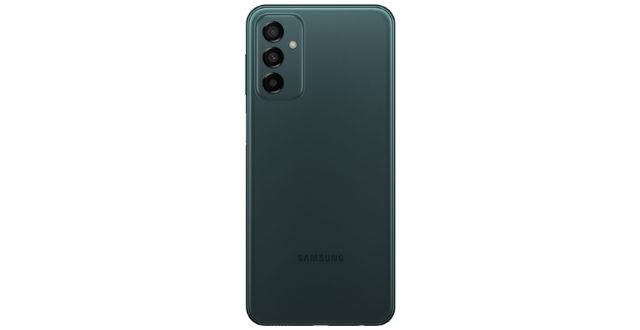 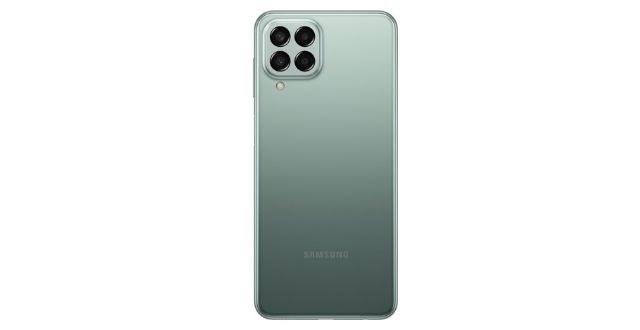