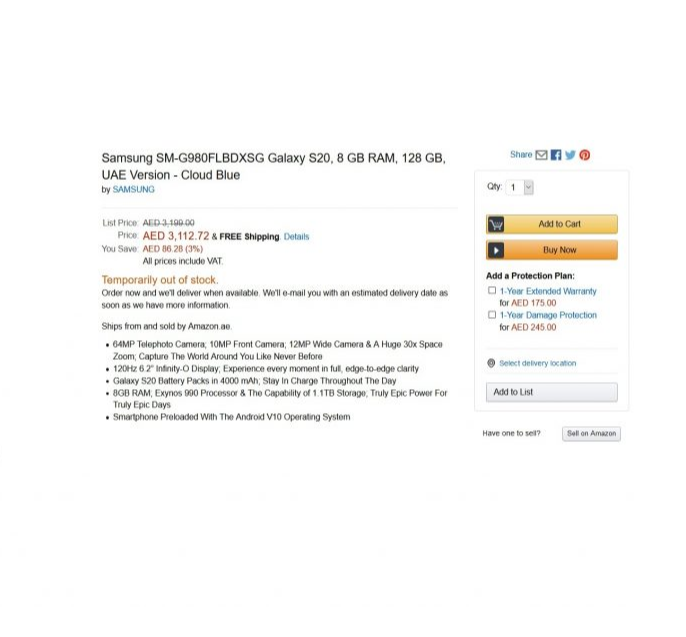 The listing on Amazon has confirmed a few key features of the smartphone. The smartphone will run on Android 10 fresh out of the box. It will also run on Samsung’s proprietary One UI.

The Samsung Galaxy S20 will boast a 6.2-inch Infinity-O edge-to-edge screen display, which most likely will be Dynamic AMOLED screen. The resolution wasn’t confirmed via the listing but it is confirmed to have a 120 Hz refresh rate and also multi-touch capability. 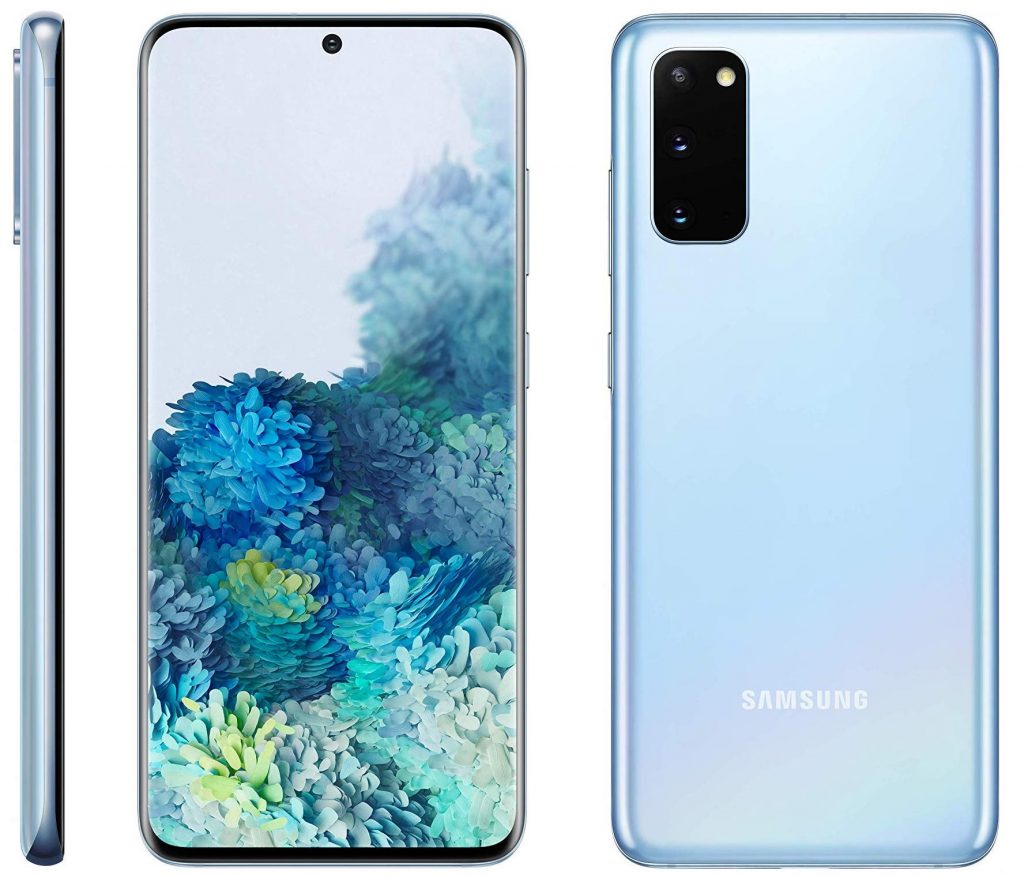 The smartphone will weigh about 163 grams and will be powered by a 4000 mAh battery. It is also confirmed to have fast charging functionality.

This Galaxy S20 UAE model will boast an octa-core Exynos 990 SoC coupled with 8GB RAM and 1 TB of storage space. The smartphone will have a 10 MP selfie camera placed inside the punch hole located at the front. 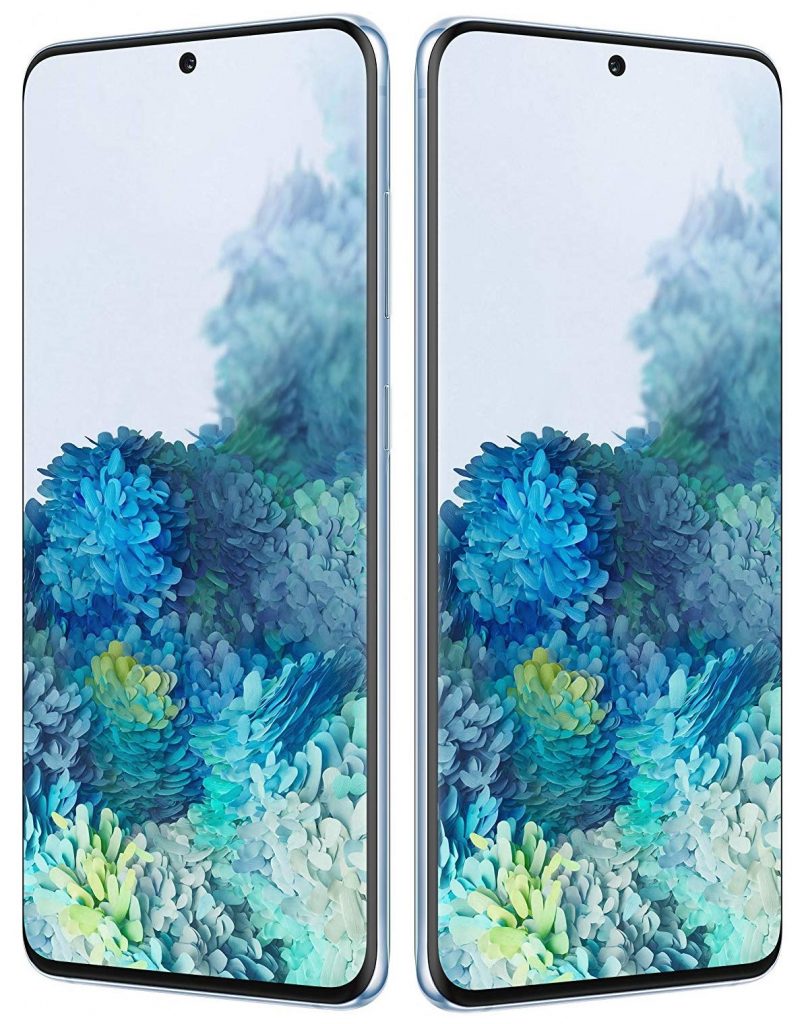 On the rear end of the smartphone it will feature a new 64MP telephoto camera with 3X optical zoom and 30X digital zoom. The smartphone will be recording at 8K video at 30 fps. It will also feature a 12MP wide angle shooter.