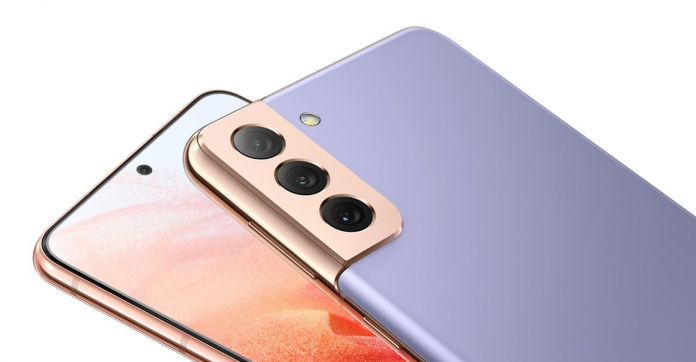 Samsung Galaxy S21 series might be among the first few devices to get the official Android 12 update. Samsung is not very famous for providing timely updates to its devices. They made excellent smartphones but their smartphones lag behind competitors in terms of software updates. This might change with the Android 12 official update.

For the Android 11 update, Samsung didn’t even start working on the update until August 2020. So for Android 12, it is very good news for the owners of the Samsung Galaxy S21 series.

For last year’s Samsung Galaxy S20 series the company didn’t even roll out the official Android 11 update until December 2020. However, if this leak is accurate then the Samsung Galaxy S21 series will get the official update couple of months earlier maybe in October. It is also expected the Android 12 update will arrive on Samsung’s flagship in September when the first batch of Android 12 will officially roll out.

It is also worthy to note that these are just speculations based on rumors and leaks.

If the above leaks are accurate then it is a step in the right direction. With the timely software update and as previously announced Samsung will offer three years of Android OS update, these are the good news for all Samsung Users.