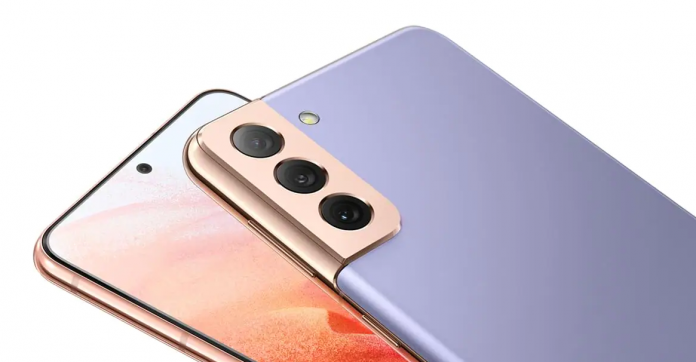 Samsung Galaxy S21 FE might be canceled and it is bad news for the fans who are waiting for this device. The ETnews reported that Samsung was forced to cancel the device at the very last moment due to the global chip shortage. It is the same reason due to which Samsung also canceled its next Note series devices for this year.

The manufacturing partner of Samsung received the notification from the company that the smartphone maker has stopped the production of the Samsung Galaxy S21 FE.

The company is also revoking orders of other components used in the manufacturing of this device from different suppliers. They also have asked the suppliers to provide a record of the number of components that have already been produced for Samsung Galaxy F21 FE.

The said device will come with top-of-the-line internals but at a slightly low price than its siblings. Under the hood, the device will have the Qualcomm Snapdragon 888 SoC. It is the same SoC that is used in the Samsung Galaxy S21 series released in January this year. The same chip will also be used in the upcoming folding duo from the company. Samsung is planning to launch Galaxy Z fold 3 and Galaxy Z flip 3 in the second half of this year. However, the global chip shortage has forced the company to cancel the said model so that its folding phones get the proper release. Industry analysts predict that Samsung has decided to cancel Samsung Galaxy S21 FE so that the production of the folding phones do not get disturbed by the chip shortage.