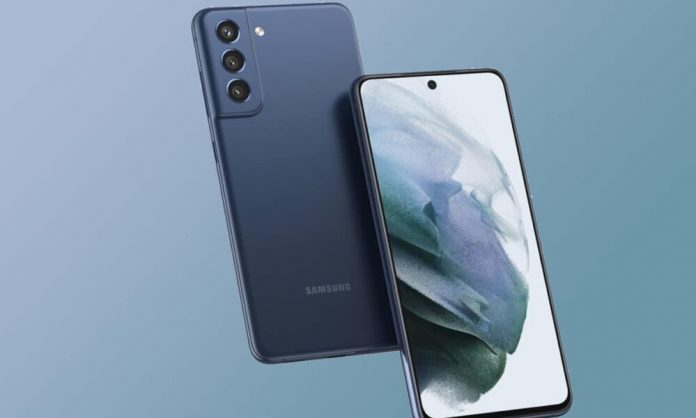 Previously, we have reported that Samsung Galaxy S21 FE might get canceled due to the Global chip shortage. But recent reveals pretty much confirm that the device is definitely on the card.

This device will also be the next major announcement from Samsung at its next Unpacked event that will be held somewhere in Q4 of 2021. There were also many news, rumors, and leaks about the device as well but this leak confirms some of the device’s features and specifications.

Samsung Galaxy S21 FE (Fan Edition) appeared on the TENAA listing. The listing does not disclose the complete specification of the device but gives us a hint of what’s coming.

The device will be released with a 6.4-inch AMOLED display with 1080*2340 display resolution and a higher refresh rate of 120 Hz. It will have a decent battery of 4500 mAh with 45W fast charging capabilities. But the device might ship with the 25W charger in the box as usual. These specifications are also similar to what we have seen in last year’s Samsung Galaxy S20 FE model.

Also Read:
How to add a bookmark bar in Samsung Internet Browser?

The device will ship with the One UI 3.0 based on Android 11, dual sim compatibility, and of course 5G support. As the last year’s FE model was released with the flagship SoC so we can pretty much assure you that this year’s FE model will also release with Qualcomm Snapdragon 888 flagship chipset. There might be some exceptions that some regions will get Samsung’s inhouse flagship Exynos silicon.

There is news that this device will have body dimensions of 155.7*74.5*9.9 mm. This dimension is smaller than the last year’s FE model.

The TENAA listing of the device shows that it has 8GB of RAM and 128GB or 256GB of internal storage. There some news about the 6GB RAM variant as well so the RAM configuration will depend on the regions. Due to the chip shortage, the device will be released somewhere in October, a little late than usual.