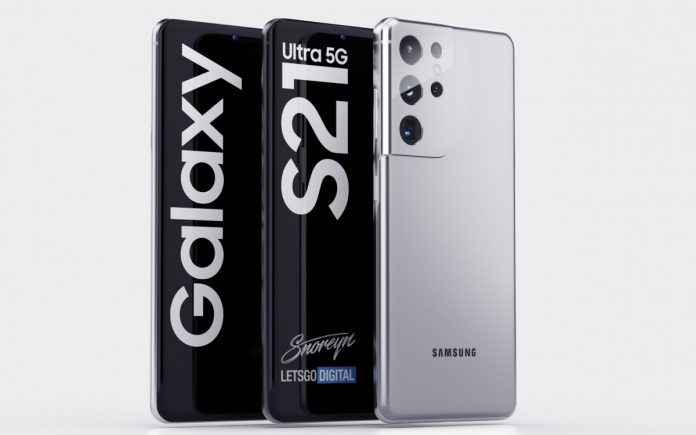 A month before the launch, the Ultra model of the series spotted the Geekbench result with Exynos 2100.

In the markets like the US, Korea, and China, the Samsung Galaxy S21 series will launch with the Qualcomm Snapdragon 888. The rest of the world will get the devices with Samsung’s in-house flagship Exynos 2100. 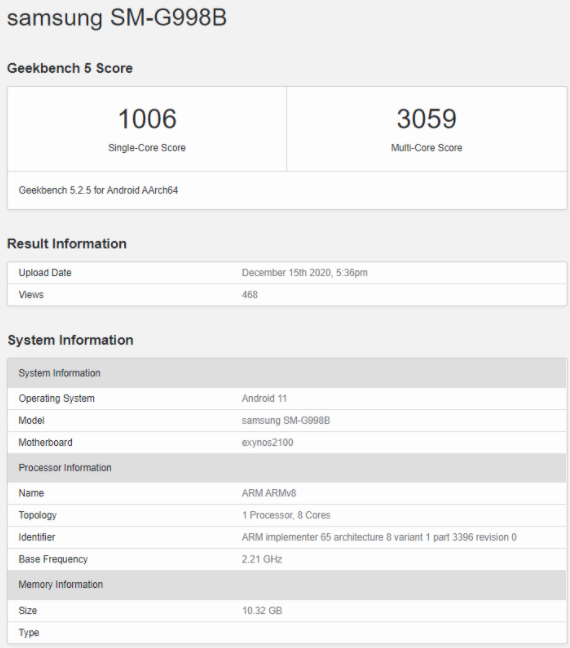 Early performance comparison between S21 with SD 888 and S21 with Exynos 2100 shows that the Exynos powered S21 has an upper edge over the SD 888 powered S21. But these performance results are based on early prototypes of the Samsung Galaxy S21 and not on the final product.

Samsung will launch its much-awaited Exynos 2100 at the end of this month or early next year.