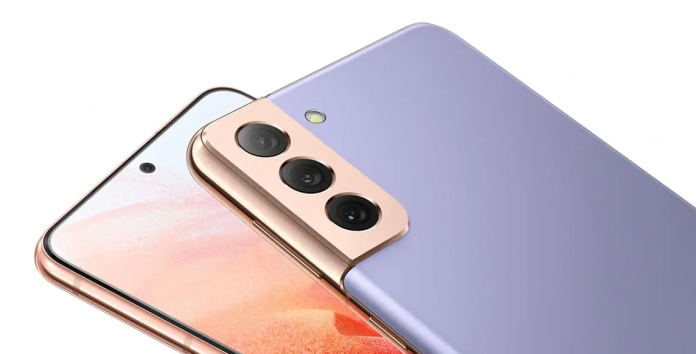 Samsung Galaxy S22 series will be released in February 2022 according to the sources. But a few months before the launch there are numerous leaks coming out giving details about the upcoming flagship from Samsung.

We have previously heard about the design, display, and internals of the device. Now, the camera specifications of the device got leaked online and it seems pretty impressive. Both the Samsung Galaxy S22 and S22+ will get the upgraded camera sensor as compared to the previous generation.

For selfies, there will be a 10 MP shooter with a 1/3.24-inch sensor, 1.22µm pixels, and f/2.2 aperture. Both the Samsung Galaxy S22 and S22+ will feature the same selfie camera. The main rear camera on both models is bigger than the previous generation. This time there is a proper telephoto lens on both devices.

With this camera setup, we can assume that the base model will also get a great primary camera and zoom lenses as compared to this year’s Galaxy S21.

Now, with a 50 MP main camera, both devices will be able to record a video at 8k resolution. From the previous leaks, there will be a 6.06-inch AMOLED display panel on the base variant while the plus variant will have a 6.55-inch AMOLED display. Both these displays will support the higher 120 Hz Adaptive refresh rate.