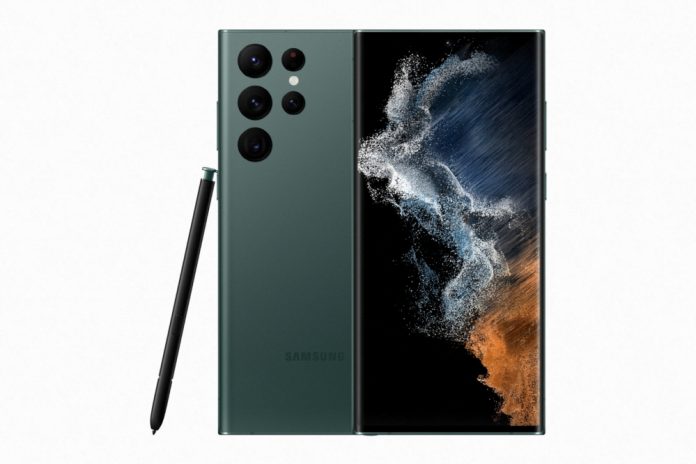 Samsung “S” series devices are among the best smartphones when they are released. They even become the top-selling devices for the company every year. Samsung released the Galaxy S22 ultra as it’s next top-of-the-line flagship device recently. And as expected the device comes with great hardware and to a point where no users can expect any hardware or software-related issues. But there is news that some people are facing display-related issues on their Samsung Galaxy S22 ultra.

Samsung makes great displays and there is no denying it. In fact, the company’s display unit supplies LEDs and OLED panels to competitors like Apple. So, no one can expect that a Samsung flagship device will face a display issue but some users are reporting it.

Many users posted screenshots on Reddit showing that a horizontal pixelated line appeared on their device’s display that ran from one edge to the other. And the surprising thing is that this horizontal pixelated line appears in the exact same position in all the devices that are facing this issue. This issue also seems to be software-related as when users change the display mode to vivid, this issue resolves and after that, there is no horizontal line on the display. 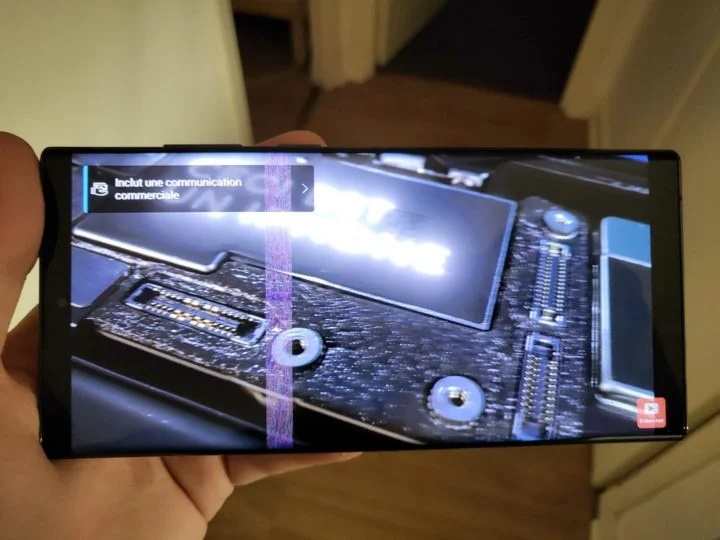 The reports also indicate that this issue appears only on the Samsung Galaxy S22 ultra with Samsung’s in-house Exynos 2200 chipset. The devices with the Qualcomm Snapdragon 8 Gen 1 chipsets are not facing this issue as of now. Hopefully, the company will fix this issue very soon if it is software-related.

It is very strange that this kind of issue appears on the devices with the best display in the town and with the staggering price tag. On the other hand, the company didn’t release any response related to this issue and when will the company will fix it.