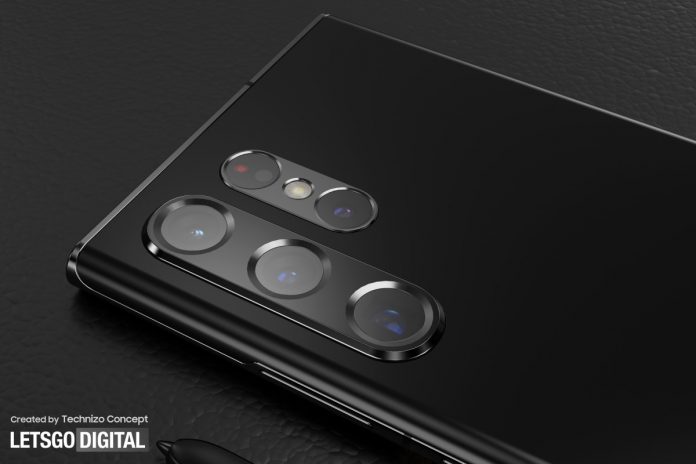 Next year’s February can be exciting for Samsung fans, as the South Korean OEM is going to launch its next flagship iteration – The Galaxy S22 Series. Though we have a lot of leaked news, it’s still exciting what changes Samsung may make in the last moments.

While we hold this eagerness until next year, a fresh leak reporting on the design details of Galaxy S22 Ultra were shared by Ice Universe, a prominent Samsung leaker. He shared the images of all three handsets in Galaxy S22 series, revealing their display design more clearly.

More leaks regarding the Galaxy S22 Ultra are that the handset sporting a 120Hz Super AMOLED Infinity-O display, with Exynos 2200 or Snapdragon 898 processor, up to 12GB RAM, up to 512GB storage, a 108MP quad rear camera setup, a 40MP selfie camera, IP68 rating, stereo speakers, 5G, a 5000mAh battery with wireless charging support and a 45W wired charging.