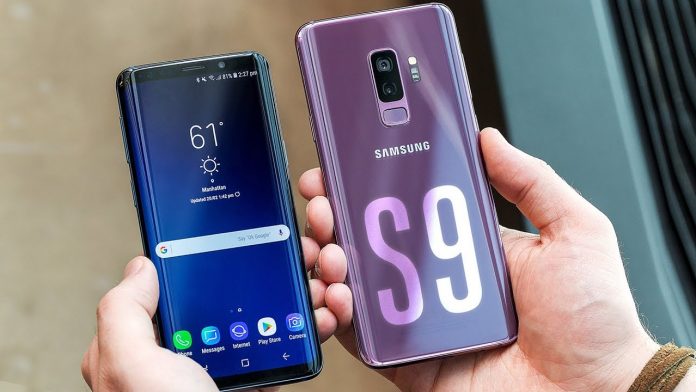 Samsung has updated it’s security page to delist the company’s Galaxy S9 and S9 Plus from it’s page, indicating that these two phones will no longer receive software updates. Even though they’re not part of Samsung’s recently announced 4-year update policy, the company continued serving them until now.

Samsung launched the Galaxy S9 series in 2018, and it’s been under the 3-year software update program since then. This means the handsets will receive feature software updates until their next two years, and security updates for an additional year.

But, Samsung shifted to a 4-year policy now, starting with it’s Galaxy S22 series this year. Though the common didn’t mention The Galaxy S9 series in this program, it contained pushing security updates to Galaxy S9 and S9 Plus until March this year.

And since it completed the 4-year period anyway, Samsung is now dumping the Galaxy S9 series from it’s software update policy. The company has delisted both the Galaxy S9 phones from its update page today. This comes after the phones were downgraded to a quarterly update schedule, which usually happens when the handsets are in their final year of support.

Samsung’s Galaxy S10 is has also been downgraded to the same 3-month update cycle though, so assume they’re about to reach their end period too. Well, if you’re interested in upgrading your Samsung hardware, the company is offering a good trade-in discount of $270 to $300 on purchasing the Galaxy S22 Ultra.

Or, you may try flashing a new ROM of your choice too. The Galaxy S9 series is stopped at Android 10 based One UI 2.5. So flashing Android 11 or Android 12 with TWRP and an unlocked bootloader should refresh your phone.