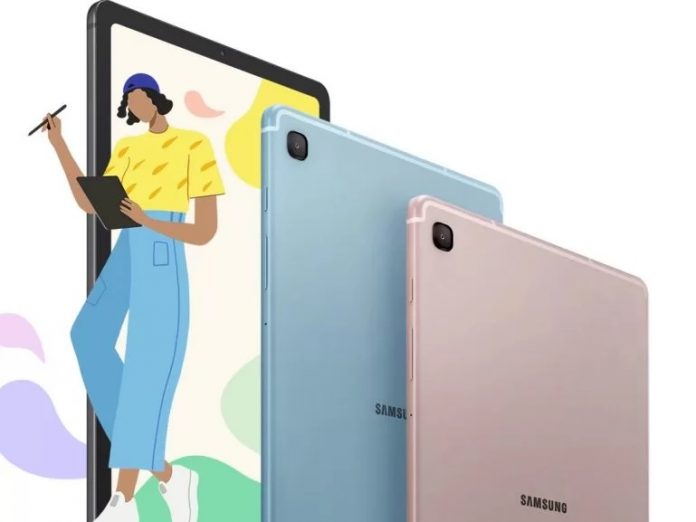 Samsung has recently introduced their latest tablet in Indonesia called The Galaxy Tab S6 Lite (SM-P615). It features Wi-Fi only and LTE models and will run on Android 10 coupled with One UI 2.0.

It comes with a 10.4-inch multi-touch display along with 2000 x 1200 pixels WUXGA+ resolution. It also comes with S Pen support which adds more functionalities. The Tab S6 comes packed with an octa-core Exynos 9611 processor along with 4GB RAM.

The Samsung Galaxy Tab S6 Lite specifications will feature a 64GB / 128GB storage variants and storage can be expanded utilizing a MicroSD card up to 1TB. For video calling and selfies, these will be taken by a 5MP front camera, whilst on the rear end there is an 8MP auto focus shooter. 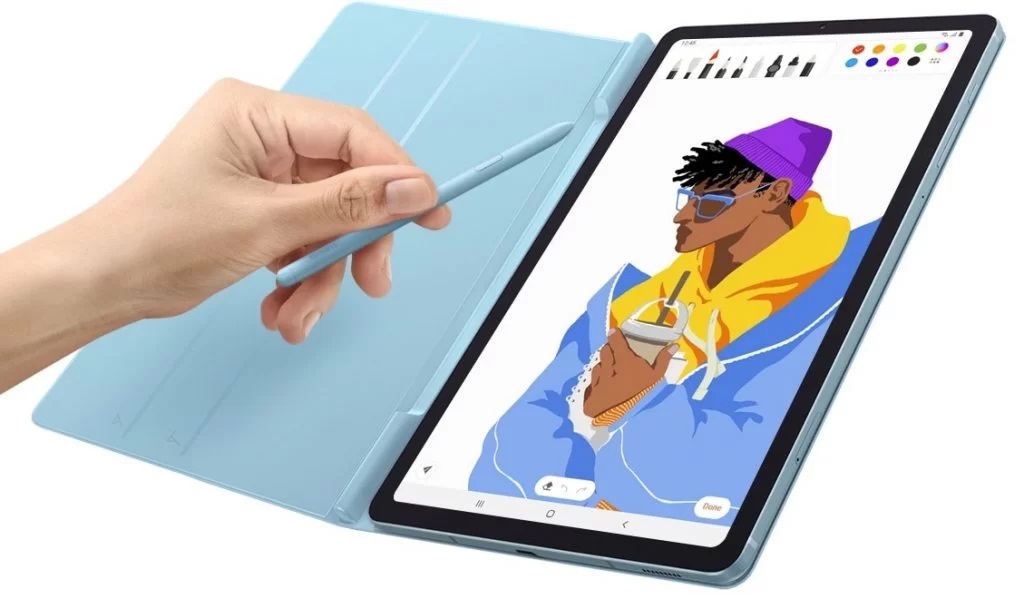 It will be powered by a 7040mAh battery which gives up to 39 hours of 3G talk time or up to 12 hours of LTE / Wi-Fi usage or about 13 hours of video playback. Audio users can expect about 149 hours of audio playback on full charge. 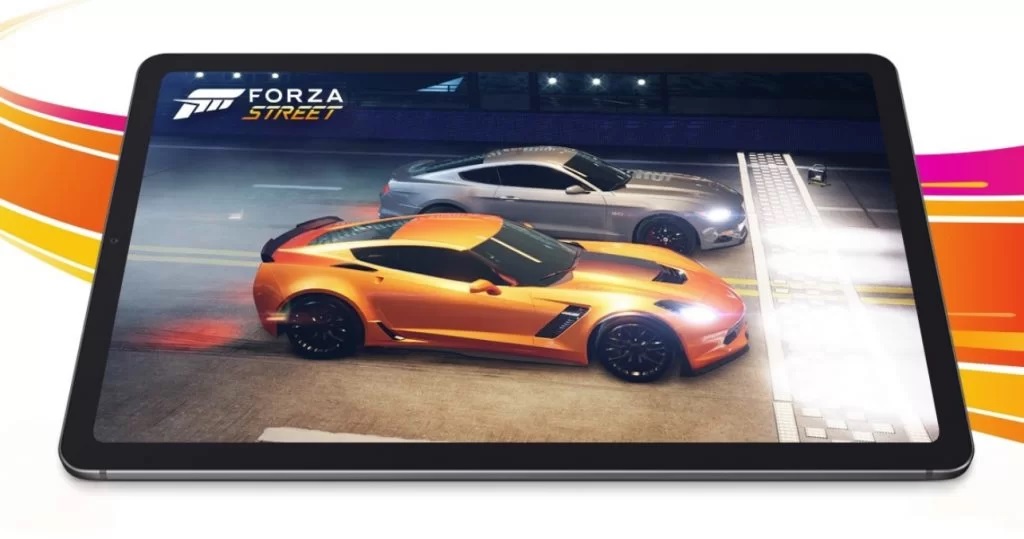 The Samsung Galaxy Tab S6 Lite will be available in colours of Angora Blue, Chiffon Pink and Oxford Grey. Exact pricing and availability are not yet known by the public. The Tablet is currently listed at the company’s Indonesian website.