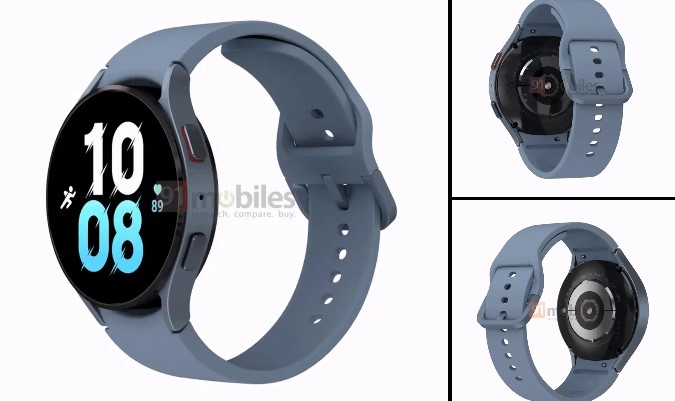 The bunch includes two regular Galaxy Watch 5 (varied by size) units and a Pro variant. Except for their official model numbers and leaked renders, no other specifications of these watches are known.

As we all wait for the next big hardware launch from Samsung, the company started leaking details of some of it’s upcoming devices.

As Roland Quandt spotted, Samsung yesterday revealed the official model numbers of three of the Galaxy Watch 5 series, on the company websites of Belgium, Denmark, and Norway regions.

Except for these, no other official details of these watches are known, as of now. Well, a couple of leaks earlier revealed the body design of the upcoming Galaxy Watch 5 series, with a note of rotating bezel being removed for the entire line-up!

We expect the Galaxy Watch 5 series to be launched alongside the Galaxy Z Fold 4 and Galaxy Z Flip 4 in mid-August, plus some Samsung branded earbuds, where we’ll know more about them.