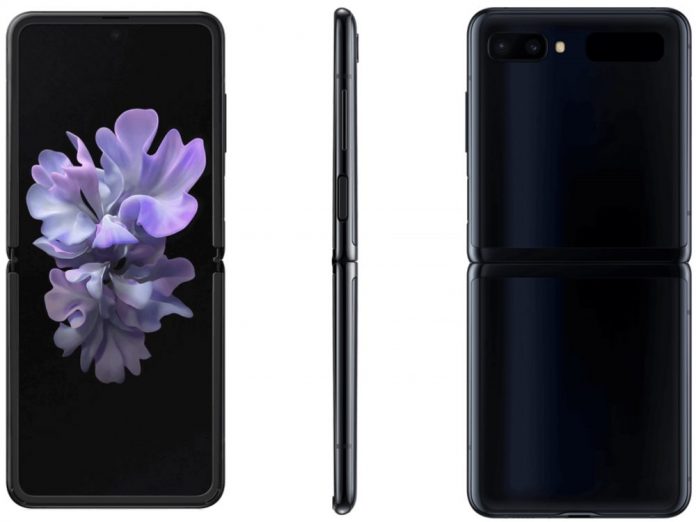 The Samsung Galaxy Z5 Flip smartphone can be described as a clamshell smartphone featuring dual displays. Based on the info that was leaked, the smartphone will feature a 6.7-inch main AMOLED Infinity Flex display along with 22:9 aspect ratio. There is also a secondary 1.06-inch AMOLED always on display out side.

The smartphone will feature a hinge design which allows it to be folded. This foldable smartphone will be adjustable by 70-110 degrees. The bottom half of the display features two nubs where two opposite plastic trims resting on each other. 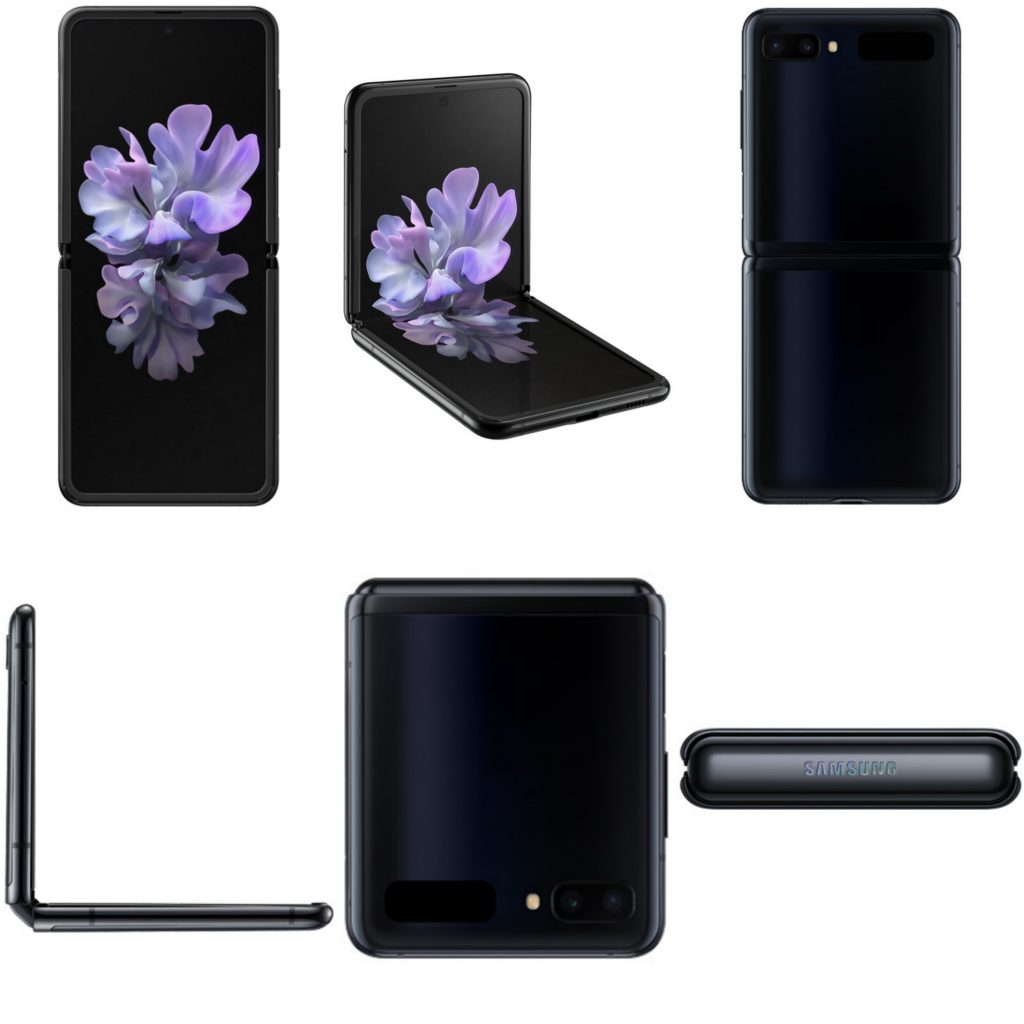 Working with what was leaked, It is said to feature an octa-core Snapdragon 855+ SoC with 8GB RAM and 256GB ROM. The device has non expandable storage. Selfies will be shot utilizing a 10MP dual-pixel AF camera. The primary camera sensors are of 12MP (dual pixel AF) and 12MP (ultra-wide angle). It comes with a dual part 3300 mAh battery. 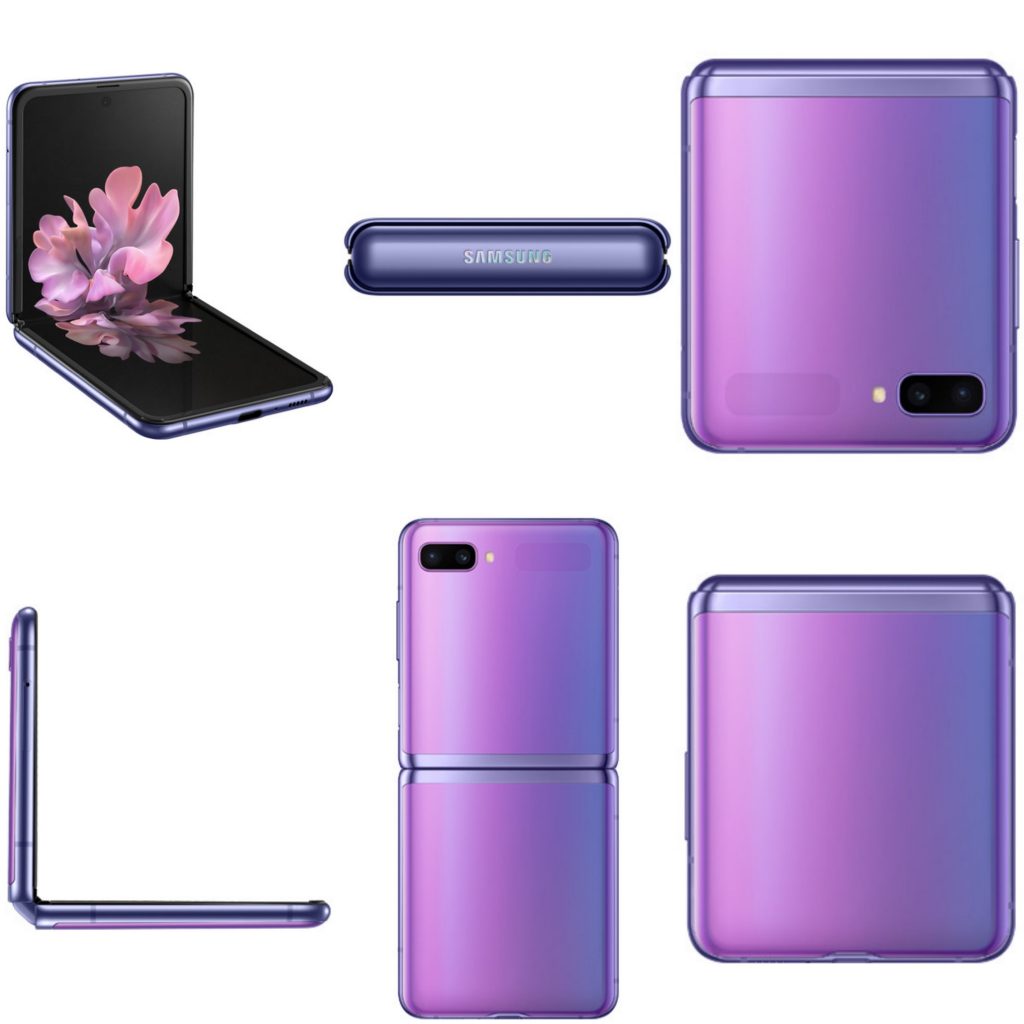