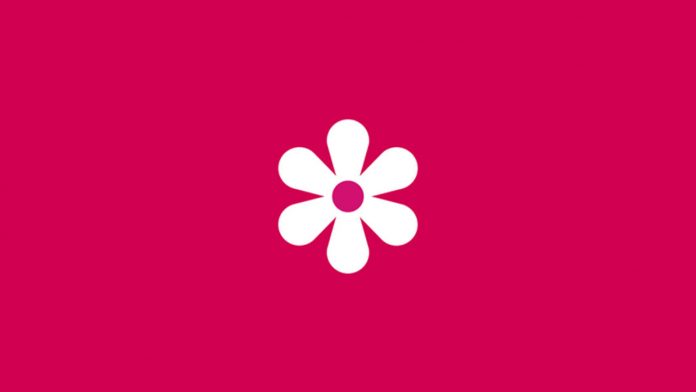 Third-party OEMs making their own OS based on Android are highly susceptible to importing all the native Android features. But with the case of Samsung, you can be assured since it draws some of the best features that really need to be imported.

As seen by a Galaxy S21 user in Android 12 Beta 2, Samsung’s gallery app has added new support that will let users edit the metadata of a photo. This makes it easier for people to group important photos, and tag them accordingly.

Noting that more people are leaning towards Pixel handsets due to pure Android experience, Samsung is doing everything to offer its community the same. As a part of that, the South Korean OEM has just imported a new feature from Android 12 to its native Gallery app.

As per a Reddit user named Kidi_Galaxy, the Gallery app running v13 on Galaxy S21, after updating to One UI 4 Android Beta 2, is seen having a new metadata editing support. This means users can edit the photo’s name, date, time, and location of a photo where it was taken.

This should make it easier for people who often move photos here and there, which automatically erases or sets false metadata. Also, editing the photo’s metadata means you’ll be able to easily find them later.

Also, the new update has tweaked the options UI in Create menu, which now shows them as tiles with a brief description of what each option does, when multiple images are selected. This is much better than listing all the options as bulk, as before.

Lastly, Samsung lets Android 12’s Material You design to determine the accent colors, as it’s been removed from the Labs menu.