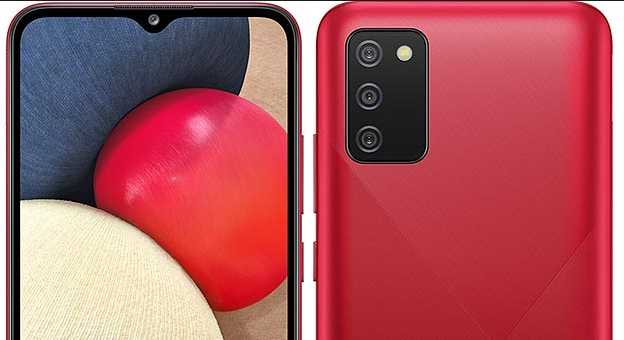 As per a raw listing on India’s Samsung website, the company may unveil its upcoming budget handset – Galaxy M02 soon. The specifications of this handset were leaked on several websites as of now, including the GeekBench, BIS certification, WiFi Alliance, and NEMKO AD. While it’s hinted to go alive soon, it’s also speculated that Galaxy M02 could be a rebranded version of Galaxy A02. 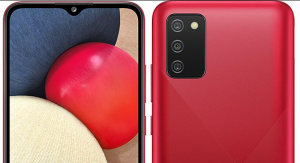 It’s good that we’re having several certifications a phone has to pass before being sold commercially. All these public repositories give us petty details of upcoming smartphones, giving us an early call of launch. In that pursuit, Samsung is gearing up to launch its next budget handset in India, of globally – the Galaxy M02 soon.

As seen from earlier leaks, the Galaxy M02 is bearing a model number as SM-M025F/SD, and this was slightly rewritten as SM-M025F/DS on a support page of India’s Samsung website. Thus, this listing confirms the launch of the touted Galaxy M02 handset soon. This will be the successor of Galaxy M01, which was launched in June this year.

Specifications of this upcoming handset could be resembling with that of the just-launched Galaxy A02s, which is also having a similar model name in earlier leaks. If that’s the case, the Galaxy A02s sports a 6.5″ HD+ display with an octa-core processor with a 1.8GHz base clock speed.

Galaxy M02 is said to be having a Snapdragon 450 SoC in the GeekBench listing, which also has a 1.8GHz base clock speed. Further, it may have a dual-rear camera set-up and a massive battery, which seems obvious at its price segment of under $200.