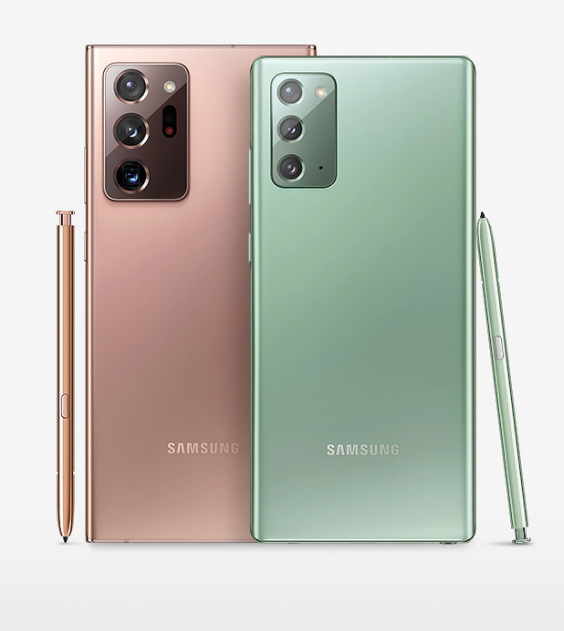 Over the past few months, there were many rumors that Samsung might kill its Galaxy Note lineup. The rumors were that instead of the Note series, Samsung would focus more on its foldable.

For this, the Korean tech giant is also giving support of S-pen to its S21 series and the foldable. Mainly S-pen is the only thing that differentiates Samsung “S-series” from the “Note Series”.

Recently the tech giant shared its official roadmap for 2021 on its official website. In the blog post, the company confirmed that the S21 series will be launching in January and there will be S-pen support for the S21 ultra model.

With this news that S-pen is coming to the S21 ultra, many users assumed that it might be the end of the Note series. However, the company hinted that this is not the case. We might get to see another Note series for at least in the year 2021.

According to the News publisher Yonhap News Agency, in 2021 there will be a launch of the Note series, but many of the Note features will make their way to other Samsung devices. This statement to Yonhap News Agency is given by a Samsung employee whose name is kept hidden. According to him, “We are preparing to release the Galaxy Note series next year. [Samsung’s mobile business chief T.M] Roh’s message does not mean that the Galaxy Note series will be discontinued,” This statement is also referring to Samsung’s 2021 roadmap for its devices.

From next year, the company will be focusing more on foldable devices. The company will bring more devices under its foldable lineup to build a portfolio. In the coming years, the company will make it’s fordable more accessible and affordable to the masses. For this, there are also some rumors that in 2021, Galaxy Z fold lite will be launched for $1000 with 5G support and a mid-range chipset.

In 2021, the company’s next unpacked event will take place on 14th January where the company will reveal its Galaxy S21 trio. These will be among the best flagships of the year and come with the top-of-the-line specs. Some key specs of the S21 series are 120 Hz display, SD 888/Exynos 2100, punch hole on the screen for the selfie camera. You can also check all the details relating to the Galaxy S21 series here.

The launch of the next Galaxy Note lineup is not confirmed yet by the company. But as usual, it will be launched in the second half of the year. We will let our users know more when the official details are confirmed.