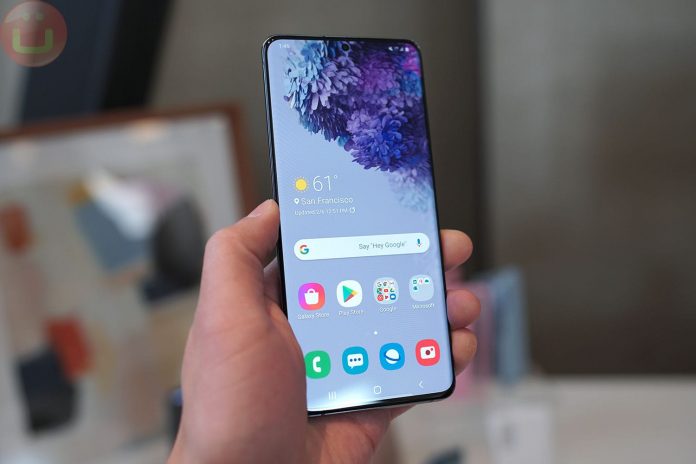 Reports from South Korean media reveal that Samsung is working on a massive 1000 ppi OLED display for its future smartphones. While more details on this are scarce, further reports tell that Samsung is developing a TFT backplane for OLED panels, which is unusual. This could be for an AMOLED panel and it may come in 2024 by the latest. 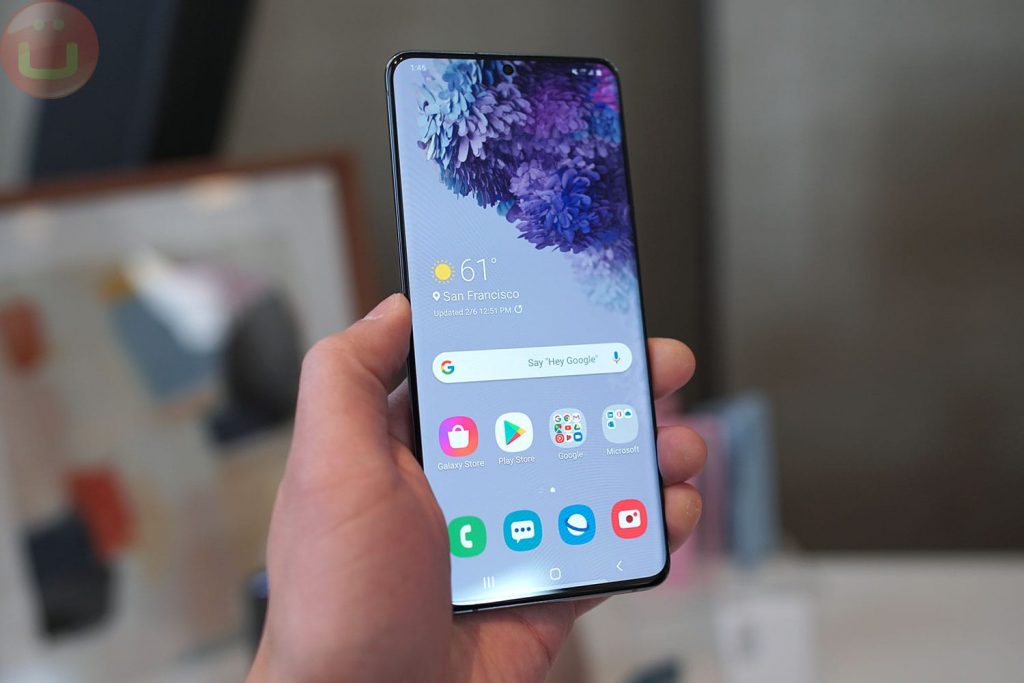 The Pixel-per-Inch is a measure of how many pixels are fitted into a screen. And the more pixels, the better the picture clarity. Thus, a 1″ display with 300ppi produces a much better picture than a 6″ 300ppi display. And today’s smartphone displays range mostly between 400ppi-500ppi pixel densities, with the highest being 643ppi from Sony’s Xperia 1 II.

Also, it’s said the new technology could be 10 times faster than the current one, and Samsung is trying to make these panels cheap and more power-efficient. While all these seem exciting, Samsung developing this 1000 ppi display doesn’t seem reasonable, as a smartphone with such displays isn’t needed yet.

A display with a pixel density of such can be suited more for VR headsets, which offer a better viewing experience than regular smartphones. But, Samsung has already dumped making VR headsets a long back, so it’s surely aiming for its future smartphones. The company’s best production of highly populated pixel density is its Samsung S21 Ultra with 515ppi, and getting one with 1000 ppi will happen sometime in 2024.