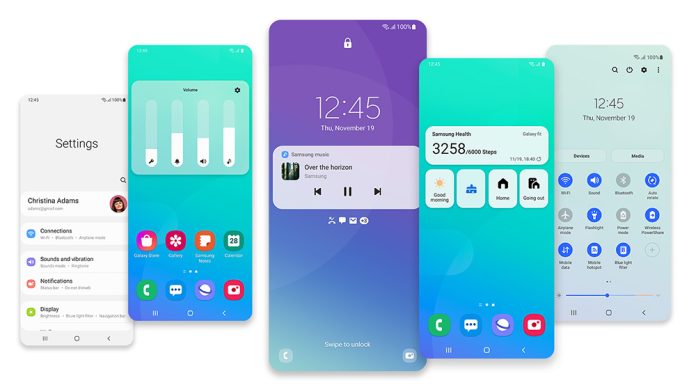 Samsung has already started working on the official stable One UI 5 update based on Android 13 for all the supported devices. Recently, Samsung has upped it’s software rollout plan to match the competition like Google and other Chinese OEMs. Now, Galaxy devices are among the first ones to get the latest Android update.

Samsung already will roll out the One UI 5.0 beta based on Android 13 for the Samsung Galaxy S22 and S21 series in select countries. However, the news is that the South Korean smartphone giant might release a stable One UI 5 update for some of the Galaxy devices before the year-end.

The One UI 5 is not a major upgrade over it’s predecessor but it does bring some performance improvements, bug fixes, and more customization options like Google’s Android 13 update. It also has all the Android 13 options and futures along with some of it’s own added features and options. The release date of the stable One UI 5 update is unknown at the moment but it will reach some of the Galaxy devices before the year-end.

Along with the flagship devices like the S series and the fold series, the update will also reach a non-flagship device in the A series.

According to the SamMobile, these Galaxy Devices will receive the official stable One:

This is a surprising move that the Galaxy A53 is among the devices that will receive a stable update before the year-end. Most OEMs update their mid-range devices sometime after they update their flagship devices but this is not the case with Samsung.

The company has already announced that they would support their devices for a longer period, and we expect this with the One UI 5. Last year, Samsung brought the One UI 4 update to more Galaxy devices from the previous two generations and this is also the case with this year’s software update as we might see the One UI 5 update for the Galaxy devices released in the last three years.