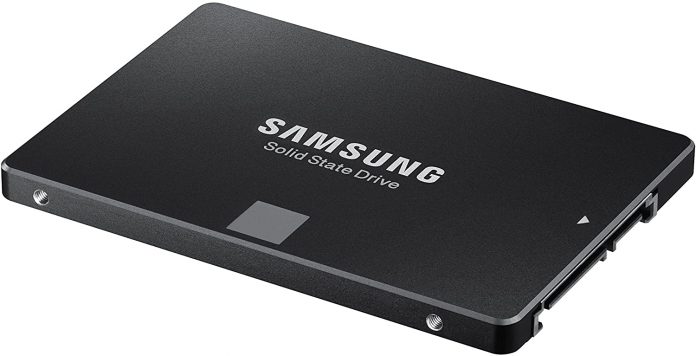 Five of the Samsung’s memory products and four LED packages have received recognition from Carbon Trust, an independent certifying authority on carbon emissions in production.

These certifications are so much to Samsung, it’s striving towards sustainability through its optimum factory production. There are 20 other memory products that received reducing CO2 emissions too. 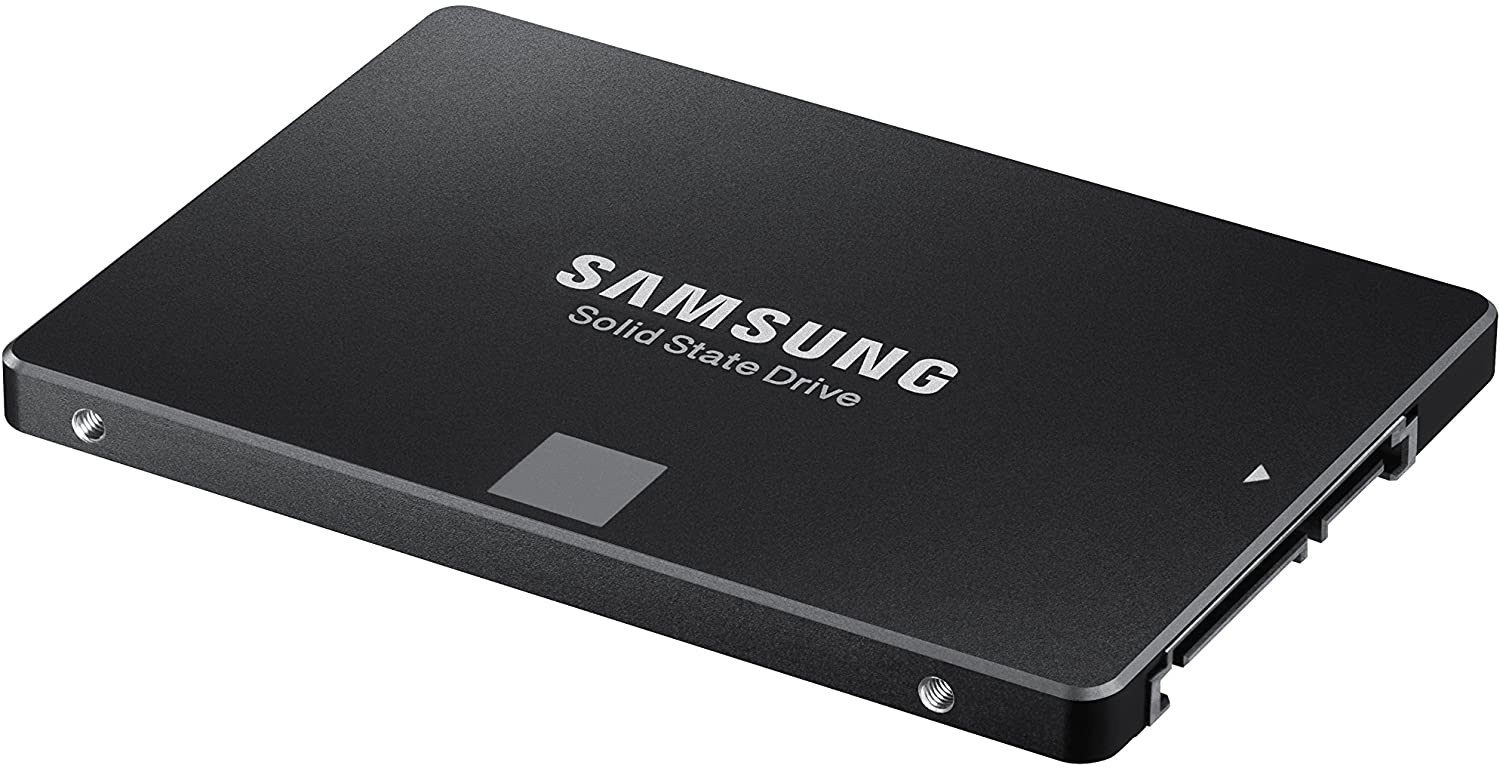 As people are growing conscious of the environment, they’re demanding the factory productions to be done in a manner that’s not harming their future. And the way companies can gain their trust in such cases is by receiving relevant certifications on being good.

Samsung has just done that. Five of the company’s memory products have received “Reducing CO2” certificates from Carbon Trust, which is an independent body that scans, analyses, and advises companies on their carbon footprints. It rates on not just the individual products, but also companies as a whole and their supply chains.

This is achieved by enhancing its semiconductor production efficiency. As per Carbon Trust, the five memory products released a CO2 footprint of 680,000 metric tons from their production inception until July of this year. That’s equivalent to growing 11.3 million urban tree seedlings for 10 years, or about 149,000 cars running for whole one year, producing the equivalent greenhouse gas!