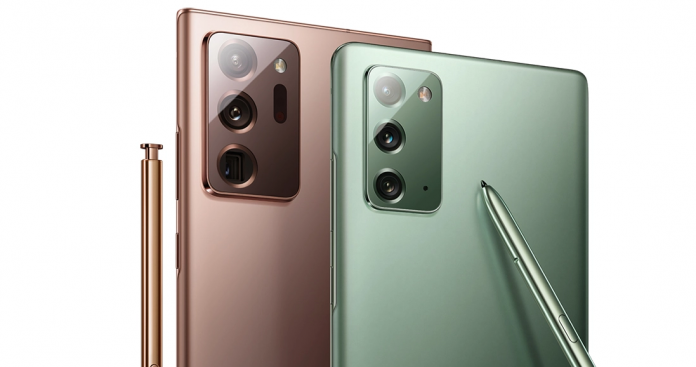 Samsung conducted its first-ever virtual launch event known as Samsung Unpacked from South Korea. Samsung unpacked brings five new devices to the Samsung ecosystem and the most highlighted among all is the Samsung Note 20 and Note 20 ultra.

The S pen on the other hand which is the most highlighted feature in the note 20 series have comes with more improvement. The Samsung Note apps work more efficiently with the S pen as there are improvements in both software and hardware. Now users can cross sync their notes with notes in Samsung tap S7 or S7+ and on windows devices. 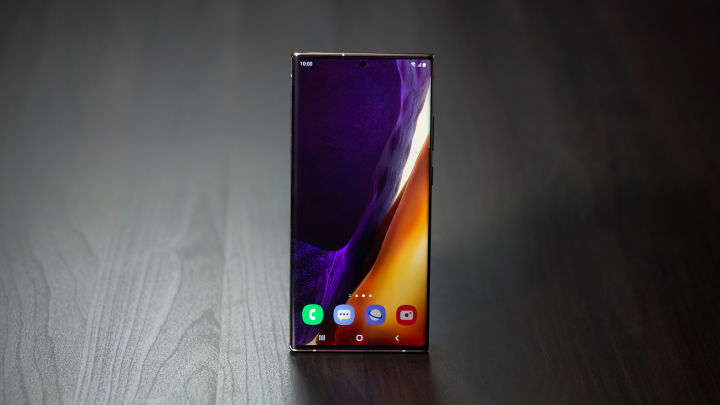 Samsung Note 20 ultra is the most premium and the max spec out the device from Samsung. It contains all the bells and whistles a user can imagine on a smartphone. It comes with a boxier design that looks premium.

It has a tall 6.9 inches Dynamic AMOLED Display with the improved 2X capacitive touch screen. The screen has a resolution of 1440*3088 pixels with a pixel density of 494 pixels per inch. It is the brightest display out there and there is no problem using it in the direct sunlight. The display comes with an always-on display and a higher refresh rate of 120 Hz. The 120 Hz works only with FHD and if you want QHD display then the display will with 60Hz.

It is the first device that has the latest corning gorilla glass 7 protestations on the front and the back. The device is built stainless steel frame sandwich between the gorilla glasses.

The device has the latest Qualcomm Snapdragon 865+ SoC which is the world’s fastest chipset right now. The snapdragon 865+ SoC is for select markets like the USA, South Korea, Canada, UK, and Australia. The rest of the world will get the device with the Samsung in house chipset Exynos 990. Both these chipsets are built around 7nm architecture. These are the octa-core chipset with 2 cores clocked at 2.73 GHz, 2 cores at 2.50 GHz while the other four cores are clocked at 2.0 GHz. The Adreno 650 GPU for the USA while Mali G77 GPU for the rest of the world handles gaming and graphics tasks. 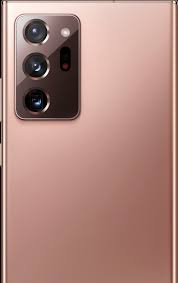 There is a triple rear camera at the back with a huge camera bump that will wobble at the table. The main camera is 108 megapixels with f/1.8 aperture. There is a 12 megapixel f/3.0 telephoto lens that provides 5X optical zoom and 12-megapixel f/2.2 ultra-wide lens.

The selfies camera sits at the punch hole cut on the display. The selfie camera has a 10-megapixel f/2.2 aperture.

Other bells and whistles:

It contains all the bells and whistles. There is an under-display ultrasonic fingerprint scanner. It contains all the sensors (accelerometer, gyro, proximity, compass, and barometer). Support for the wireless Samsung DEX and is IP68 dust and water-resistant.

It is available in three color options. Mystic Black, Mystic Bonze, and Mystic White. The Price is about 1000 Euo/1300 USD. 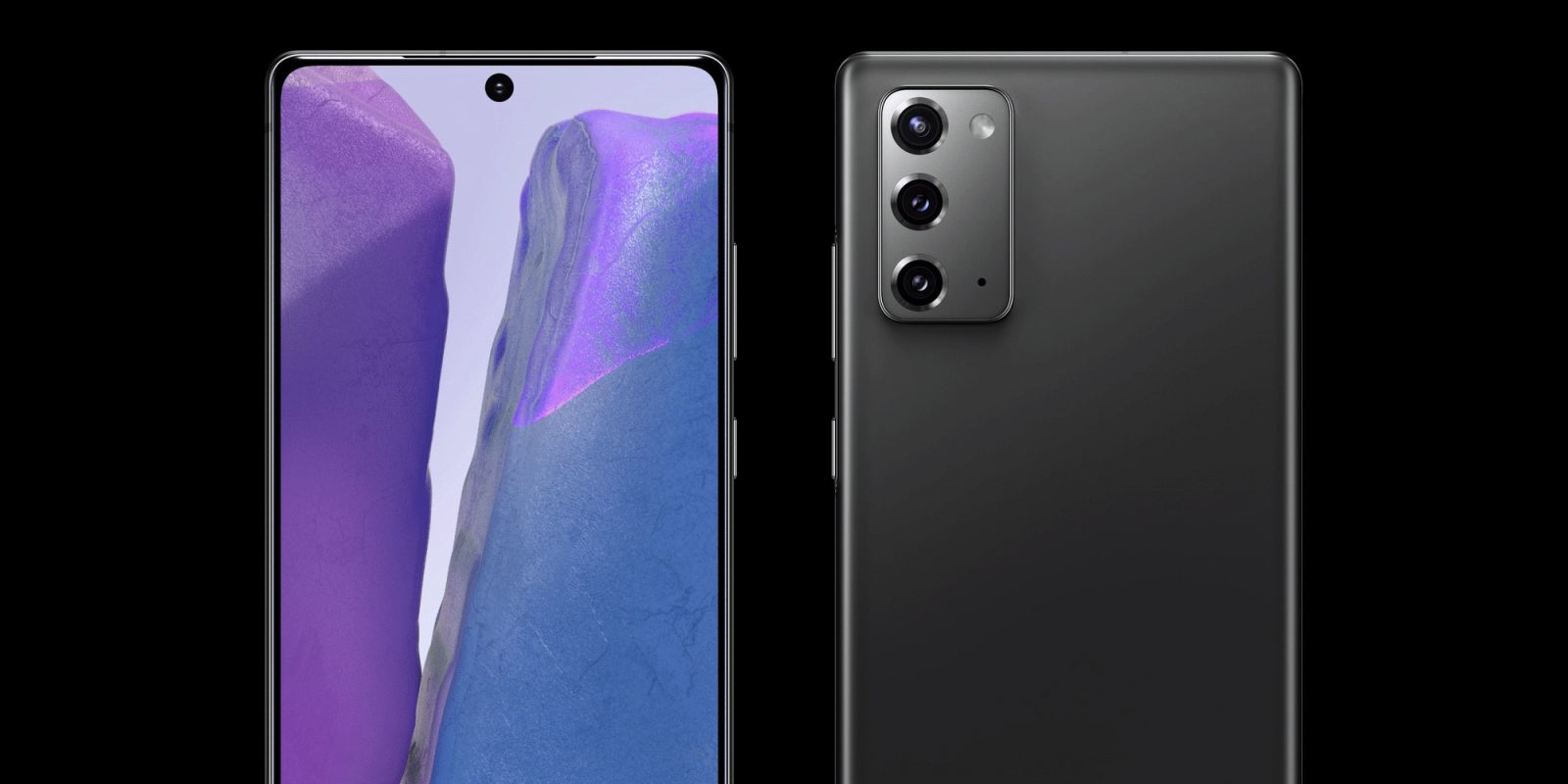 Samsung Note 20 is quite similar to its bigger brother with a little change.

It has a slightly smaller 6.7 inches AMOLED display with 1080*2400 pixels resolution and has a pixel density of 393 pixels per inch. It has a normal 60 Hz refresh rate.

It contains the same platform as previously mentioned for the Note 20 Ultra.

It comes with only one variant 8 GB of RAM and 256 GB UFS 3.1 storage with no option for expandable storage. 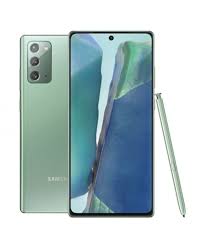 Other bells and whistles:

It contains the same bells and whistles as the Note 20 ultra-have.

It is available in three color options. Mystic Green, Mystic Bronze, and Mystic Grey. The Price is about 1000 Euro/1100 USD.
(Source)