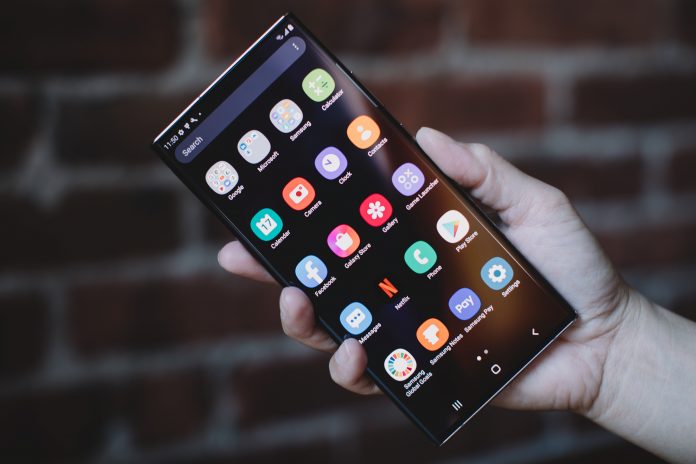 A day after rolling out One UI 4 Beta to its Galaxy S20 users, Samsung is now opening this invitation to Galaxy Note20 users too.

Starting with the Galaxy Note20 users in the UK, more high-end Samsung handset users will get the latest One UI 4 Beta, which comprises Android 12. This offers a rich experience to Samsung users, who like testing new Android features.

One UI 4 Beta For Note20 Users 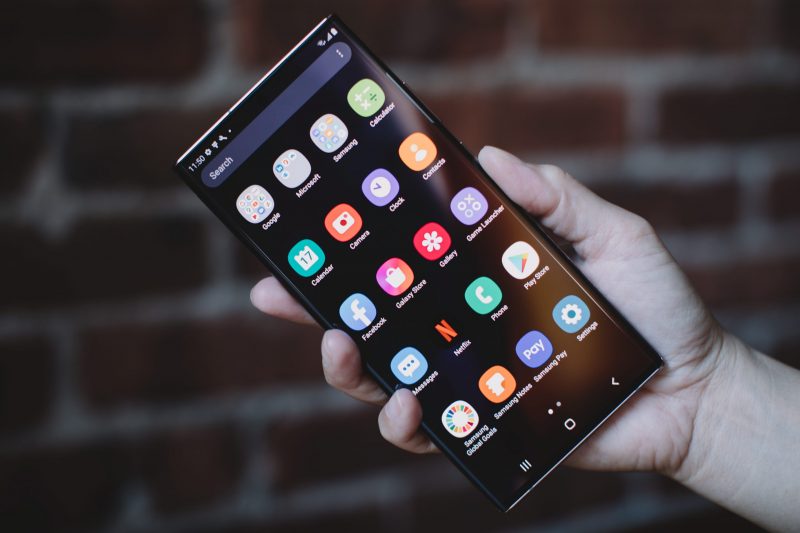 Who doesn’t want to experience the new software? An update with full of exciting features and improvements to old ones is a wish for every gadget user. And it’s the responsibility of that OEM to supply the latest updates timely, to keep users sticking to the brand.

To enroll, you need to join the beta program in the Samsung Members app and check the update available in the Settings section.

A thing to remember here – be cautious. You should be prepared to cope up with bugs all the way. And that’s why it’s called the beta version. I Hope Samsung settles any bugs that arise, and rolls out a stable version of One UI 4 soon.