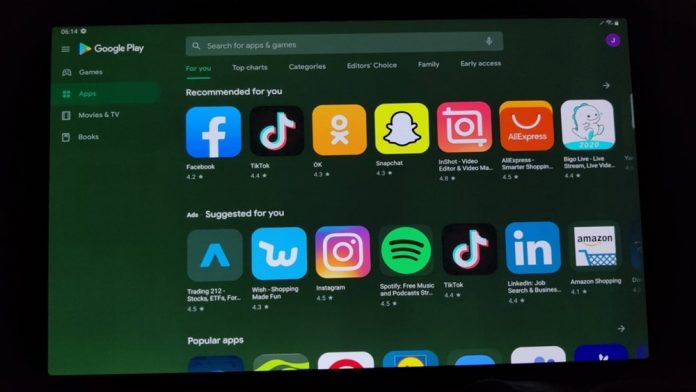 After the launch of the Samsung Galaxy S 20 series, in April, the Samsung Phone show green tint on display. This issue mainly occurs on the devices with Samsung’s own Exynos chipset. Instantly Samsung rolled out a software update that fixes the problem.

And now again this green tint issue has returned, this time on the devices with snapdragon variant. Many users of Samsung Note 20 Ultra, Tab S7, and Tab S7+ have reported this issue.

The issue appears when the screen is set at a 120 Hz refresh rate, and on some apps, the refresh rate drops to the 60 Hz. The screen brightness level is also affected as the brightness drops to less than 30%. 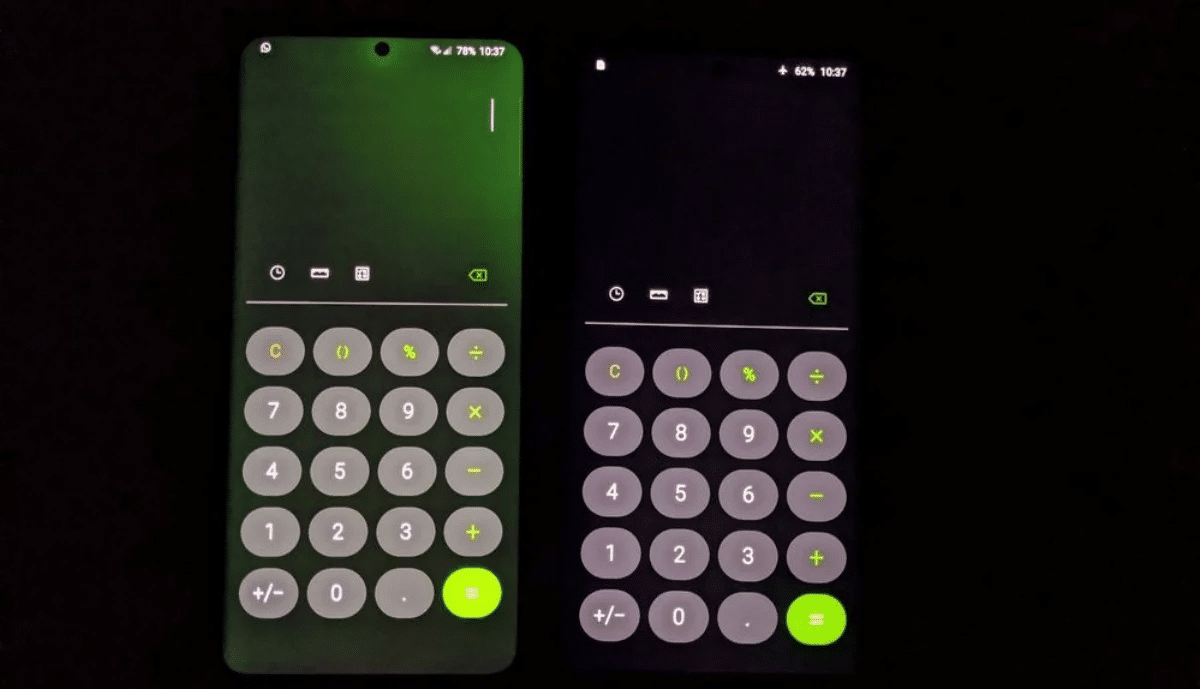 The users also report that when the phone is rebooted, or the cache has cleared, this issue is resolved. But after some time, the green tinting issues again appear to the display.

This time the issue is specific to the AMOLED display as it also appears in the Tab S7, which has an LCD. Previously this issue only appear on Samsung phone with AMOLED display.

Samsung hasn’t responded to this issue till now, but it is expected that the fix is on its way. Samsung also fixes the same problem with a software update on the S 20 Ultra.