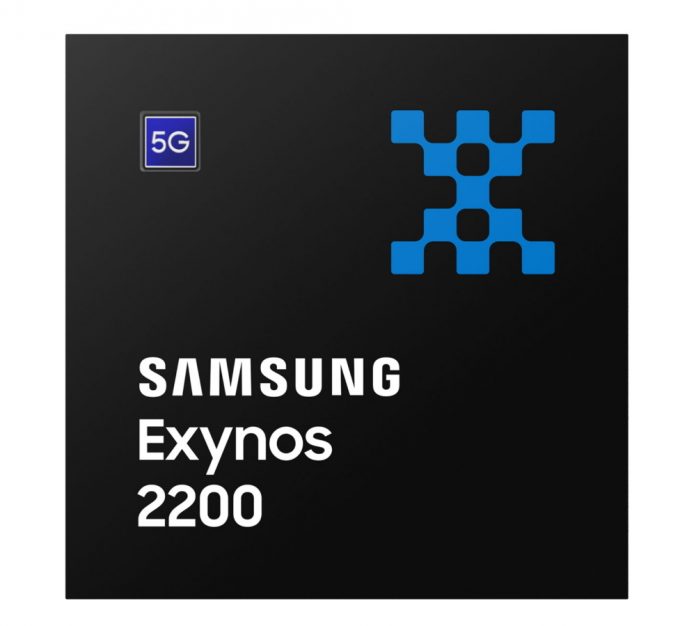 After a delay last week, Samsung finally revealed the Exynos 2200 SoC, its next-generation chipset based on 4nm fabrication that will power Samsung Galaxy S22 series devices in some regions. The chipset is the first SoC to come with an AMD RDNA 2 graphic architecture-based GPU and includes features like hardware accelerating ray tracing.

AMD and Samsung previously announced their collaboration for a mobile chipset. Both the companies first engaged in a licensing deal in 2019 and in 2021 AMD officially announced that Samsung Exynos 2200 will be powered by AMD RDNA 2 GPU for graphics and gaming. Samsung initially teased Exynos 2200 to get announced on January 11, 2022, but for some reason, it was delayed.

Exynos 2200 is built on a 4nm architecture, it is based on Samsung’s EV process and the company calls its GPU “Xclipse”. David Wang, Senior Vice President of Radeon GPU Tech AMD says “the first result of multiple planned generations of AMD RDNA graphics in Exynos SoCs.”

Samsung Exynos 2200 is an octa-core chipset that includes one Cortex X2 high power flagship core, three Cortex A710 cores, and four Cortex A510 efficient cores – all these cores are based on Armv9. There are also some improvements made in the NPU of the chipset as the company claims it offers 2x performance compared to its predecessor. Also, now the ISP inside is designed to support up to 200 MP camera sensors which will become a trend in coming years.

This Exynos 2200 will initially be launched with Samsung Galaxy S22 series devices for mostly Asian, African, and European markets. Markets such as the US, Korea, Japan, and a few others will get the Samsung Galaxy S22 devices with the Qualcomm Snapdragon 8 Gen 1 chipset. Other than Samsung few other brands like Vivo may use this chip inside their flagship devices.

There are a few early assumptions and benchmark results of this chipset but we have to wait a little bit to get the actual result when it will launch with Galaxy S22 in the coming months. The real-world performance of this chipset will decide whether the claims of both AMD and Samsung are impressive or not.