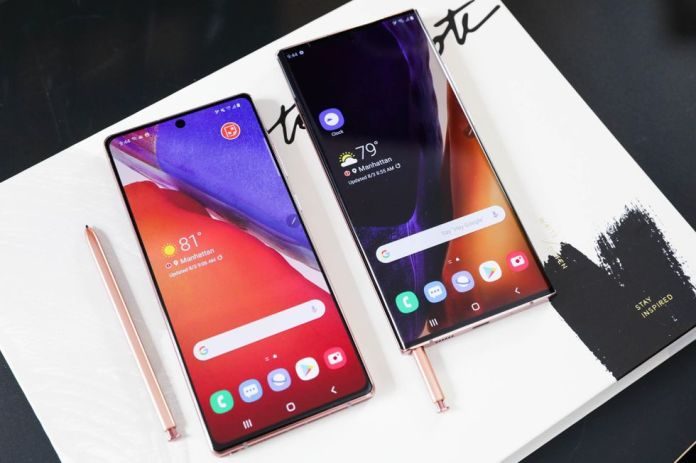 Reports are coming from Korea that Samsung might reshuffle its flagship devices. Starting from next year, Samsung S21 Ultra may come with S-pen while the Samsung Note series may be discontinued.

This year Samsung launched three variants in the S20 series (S20, S20+, and S20 Ultra). At the same time, Samsung announced two options for the Note 20 series, Note 20 and the Note 20 Ultra.

According to The Elec Korea, the S20 successor, presumably, the S21, will come with the stylus. The stylus will only be available for the S21 Ultra model, and all the variants of S21 will launch in H1 of 2021. The codename for the Samsung Galaxy S21 is “Unbound” with three options “M1”, “N2”, and “O3”. S-pen will only be available in the “O3” variant.

Samsung hasn’t reported on this matter yet, but the reports are coming that the S21 will come with a stylus. In comparison, the Note series may be discontinued in favour of the Galaxy Z fold 3. The South Korean tech giant is also planning to launch its next Galaxy Z Fold device with S-pen. Starting from the following year, Samsung will launch Galaxy S series in the “H1” while Z Fold/Z Flip in the “H2”.

Samsung is also working on the Ultra-Thin glass (UTG) for its foldable devices. And at present, Samsung can produce 600,000 folding screens in a month, which the company is planning to increase up to 1 million folding screens per month by the end of 2020.

The smartphone giant may not be able to sell as many folding phones as they could sell the Note devices. However, the higher profit margin for the folding devices may benefit Samsung even with fewer sold devices.

Eventually, with the step, the S21 lineup will get a more benefit from this and clocks up more sales.