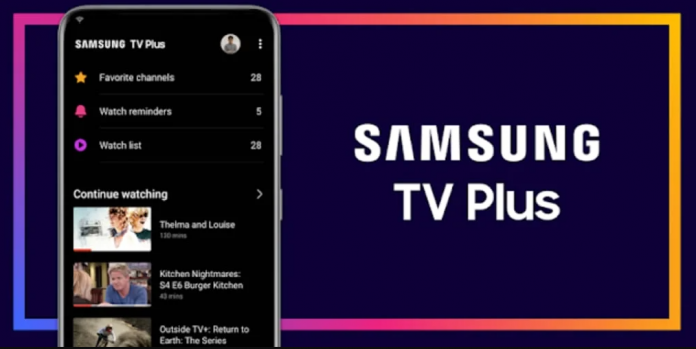 Samsung first released its TV Plus app in the US market in 2016. This app is similar to what Netflix was in its early days, a video rental platform. Apart from the US, in 2016 they also started testing the freemium/ad-supported options for the users in South Korea.

On its launch in 2016, the TV plus services are only available for the Smart TVs in the US and Korea. Gradually they have become more accessible in the US as the company launched it for smartphones.

Now, the reports have come out that the TV Plus services are rolling out for the Samsung Foldable Galaxy devices. These foldable devices from the South Korean OEM are Galaxy Fold, Galaxy Z Fold 2, and Galaxy Z Flip.

Samsung is also rolling out these services to some older flagships like Galaxy S9, Galaxy Note9, and some upper mid-range A series of devices. The more precise list of all the supported Galaxy devices for TV plus apps is still unknown. However, the app listing on both Galaxy Store and Google Play Store confirms that Galaxy A51, A51 5G, and A71 5G will support the app. Apart from these three Galaxy A series devices, Galaxy Xcover Pro will also support the app.

In September, Samsung made this app available for Galaxy S10, S20, Note 10, and Note 20 flagship devices. The new announcement from the company increases the free TV Plus app presence from flagship to mid-range devices. 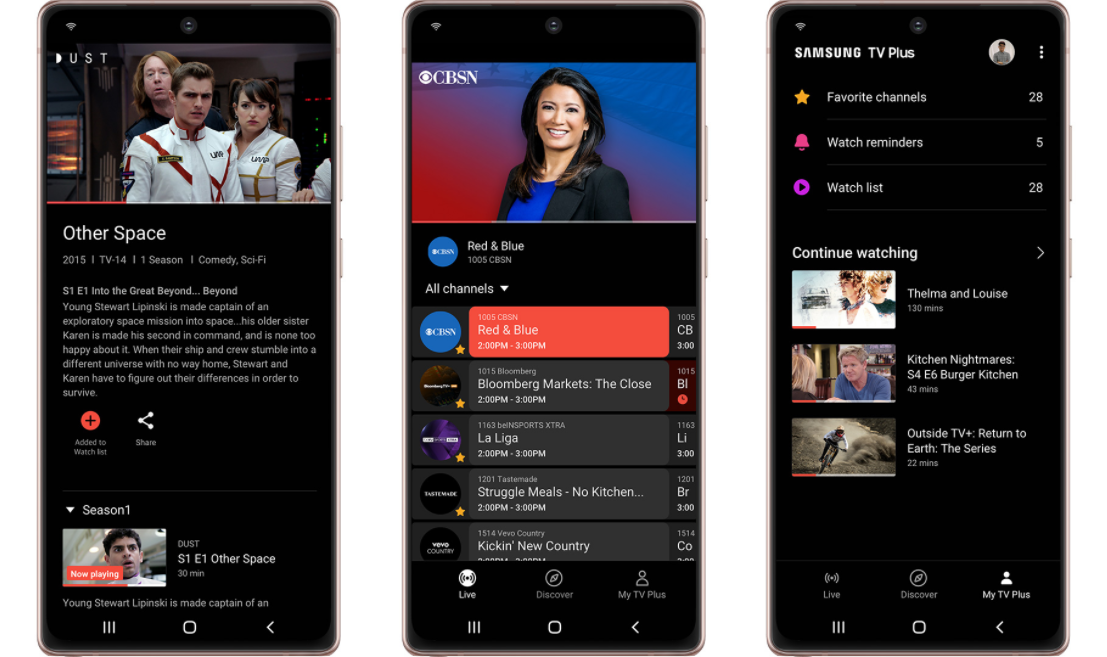 If we talk about the app then it is a similar service that Netflix offers. Samsung TV plus app is a free app that allows users to watch movies, TV shows, and documentaries. The app is an entertainment app and will also give access to 150+ channels.

The app is only available to the netizens in the US and will hopefully be available in other countries as well. Users in the US can download the app from the Google Play Store and the Galaxy Store as well.