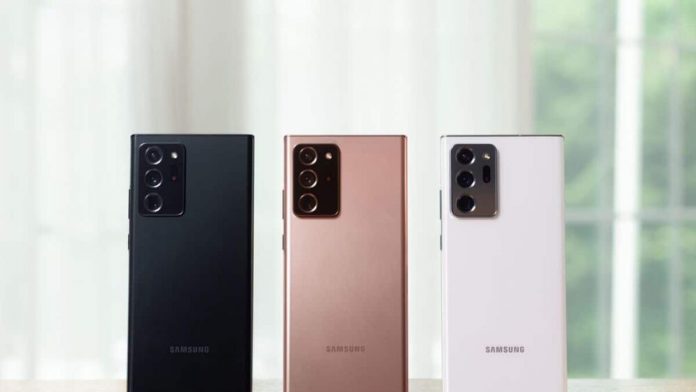 There were many rumors that Samsung would discontinue its Galaxy note series in 2021. Samsung will focus on two flagship series in 2021 i.e. are “S series” and the “Z Fold series”. This news was just a rumor previously but now they seem to be accurate.

According to Aju News, a South Korean daily Samsung Electronics has confirmed the news that they will discontinue the Galaxy Note series. This means there will not be a Galaxy Note series in 2021. This is the reason why Samsung is planning to launch its “S series” with the S-pen in 2021.

Right now, Samsung has three flagship series i.e. S series, Note Series, and the Fold series. With this latest development, the South Korean OEM will only focus on two flagship series. Samsung also confirmed that there will be a third generation of its fold device which is Galaxy Z Fold 3 in 2021. The company has started mass production of its Galaxy Z Fold 3 which will release in June 2021. The third generation of the foldable from Samsung will feature the latest and greatest tech including an under-display camera and an S-pen.

Samsung has added a digitizer in this year’s Galaxy Fold 2 which identifies the S-pen. But they face difficulty in manufacturing a tempered glass that will not scratch while using the S-pen. We hope that Samsung will come up with the best possible solution for this.