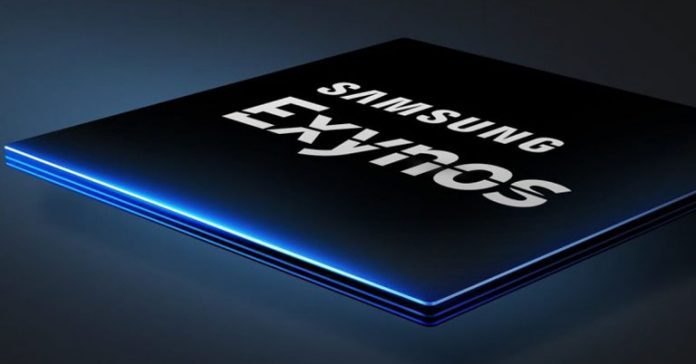 Samsung is manufacturing a few chipsets for the year 2021. We have already been hearing about the upcoming Samsung Exynos 2100 also known as Exynos 1000. This Exynos 1000 (2100) chipset is based on the 5nm architecture which competes head to head with Apple’s A14.

However, that SoC is still under development and will be launch somewhere in 2021. But, another Samsung’s 5nm fabricated chipset is making waves and surprised everyone. It is named as Exynos 1080 SoC which is a successor to last year’s Exynos 980. Exynos 1080 will be Samsung’s first chipset which is based on the 5nm fabrication. The surprising thing is that this 5nm chipset beats Qualcomm Snapdragon 865+ in AnTuTu Benchmark results.

Exynos 1080 chipset is an update to the Exynos 980 which seems to be Samsung’s first 5G chipset. Similar to the 980, Exynos 1080 will be used in the mid-range devices and bring 5G to the mid-range market. It is also to be the first silicon to be built on the 5nm fabrication. This chipset also uses the same 5G LPE node which its closest competitor Snapdragon 875 will use.

Samsung is also upgrading the GPU in the chipset. Here the GPU is Mali-G78 which is swapping Mali G-76 used previously. This Mali-G78 brings 25% improvement in gaming and graphics-intensive tasks.

Samsung Flagship chipset 2100 will also use Mali-G78 as a GPU. While it has a 1+3+4 cores configuration where Cortex X1 core is a single core.

One thing should be kept in mind that the Qualcomm Snapdragon 865+ is built on the 7nm fabrication while Exynos 1080 is on 5nm.

Early reports suggest that it will be only limited to the Chinse market. Other reports state that VIVO X60 will be the first device to use Samsung 5nm silicon. While Exynos 2100 will be launched in 2021 and will be used in Samsung’s flagship of that year.