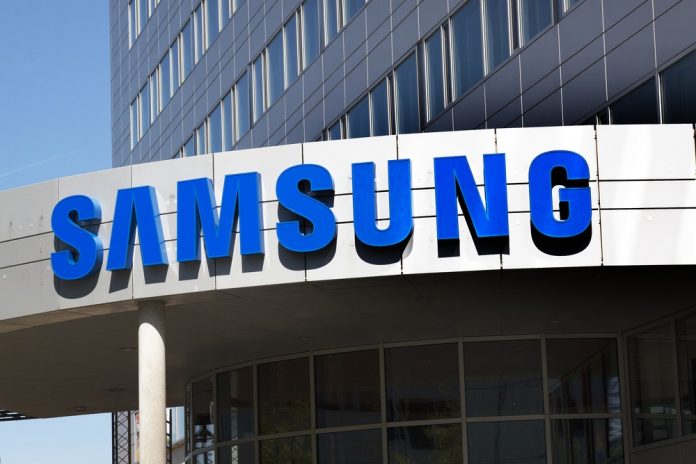 Growth in All Samsung Business Units

By now, Samsung is already a household name in most countries. The company is into a number of businesses that most existing tech companies source some of Samsung’s products into theirs. With this establishment, Samsung earned huge in the first quarter of this year.

What’s good is that all the major business units of Samsung have seen superior growth in this period, including the foundry business, which is becoming essential amidst the chip shortage globally. The memory chip sales too have skyrocketed with KRW 26.87 trillion ($21.14 billion) revenue.

In terms of the smartphone segment, Samsung posted a profit of KRW 3.82 trillion ($3 billion) and revenue of KRW 32.37 trillion ($25.5 billion) in Q1 2022. This field is mostly driven by the sales of the recently launched Galaxy S22 series, and also other 5G phones.

This is exceptional, as the Galaxy S22 series even after facing an app throttling controversy, has gained significant market share. Samsung said the current premium phones have seen a 20% higher demand than their predecessors.

Finally, the company noted super demand for it’s recently announced QD-OLED based smart TVs, at the CES event. This technology provides a superior experience to that of current OLED panels.