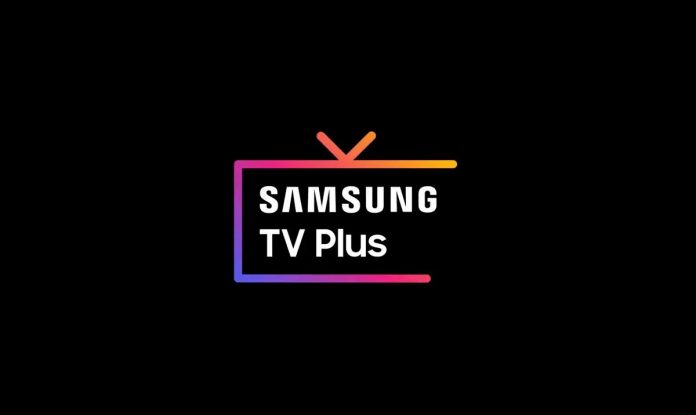 Samsung has announced to introduce its native content streaming app – Samsung  TV Plus on select Galaxy smartphones. This app has been fairly popular on Samsung smart TVs for a while, having adequate content for entertaining all age groups. While it’s set TVs till date, it’s now coming to few smartphones like Galaxy S10, S20, Note 10 and Note 20. Users can download the app and stream content for free.

Samsung has its feet into several categories to date. From electronics to shipping and software to constructions, Samsung has made its mark wherever it has gone. But, the rapidly growing on-demand content streaming is just left behind. Noticing this, the South Korean giant is now making a significant move to attract phone users.

It has announced that its Samsung TV Plus app, which has been available only on Samsung smart TVs, is now coming to select Galaxy smartphones. The Samsung TV Plus app lets users stream free of on-demand content, pre-fed shows and series. It has about 135 channels and counting to stream Live channels too.

While it’s similar to Plex TV, Samsung boasts about having content suiting to all types of users. Starting with children, they have about nine dedicated kids channels and Movie Hub and the FilmRise Free Movies channels are suitable for movie geeks. Also, there are several news channels like the Bloomberg TV+, CBSN, NewsNow from FOX and Cheddar.

Targeting gamers, it has channels like IGN1, VENN etc. So, if you’re impressed by Samsung’s library and having a compatible phone like Galaxy Note 20, Galaxy S20, Galaxy Note 10 or Galaxy S10, try it. The Samsung TV Plus app for smartphones will be available from September 23rd onwards on Galaxy store to download.