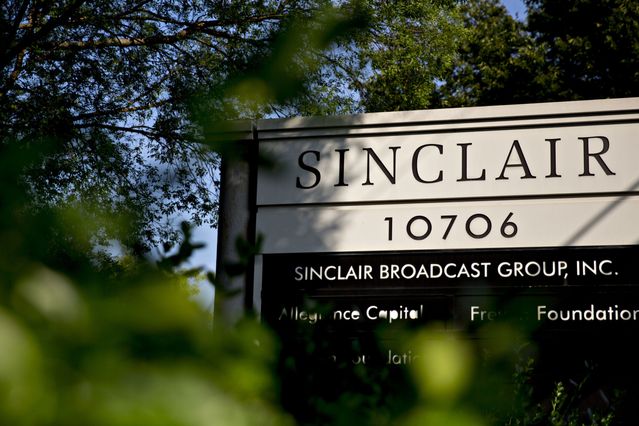 Months after suffering a cyberattack, the Sinclair Broadcast Group is now impacted by a ransomware attack.

As per its notice and a submission made to SEC, the company revealed a ransomware incident, which resulted in losing internal data and service disruptions. While it’s investigating the case, many of its customers started complaining about disrupted services.

Sinclair, the broadcasting group that has 21 regional sports network brands, a Tennis Channel, a Stadium, and 185 television stations in 86 markets, reported a ransomware attack on its infrastructure. The company revealed this in a public statement and in documents submitted to the SEC today.

In its notice, Sinclair reportedly discovered a cyberattack incident on Saturday, which it informed the management on Sunday. And after confirming that as a ransomware attack, it soon backed up all the available data on various channels.

It then informed relevant government agencies and law enforcement and deployed a legal counsel, a cybersecurity forensic firm, and other incident response professionals to solve the case. While the teams are proactively working on this, Sinclair didn’t reveal the identity of the ransomware group behind this.

This resulted in network disruptions and service outages. Many of Sinclair’s customers took this matter to Twitter and Reddit and complained about downtime. This is the second time Sinclair was breached, while the first incident occurred in July this year, which forced them to reset all shared administration systems at all of the stations.