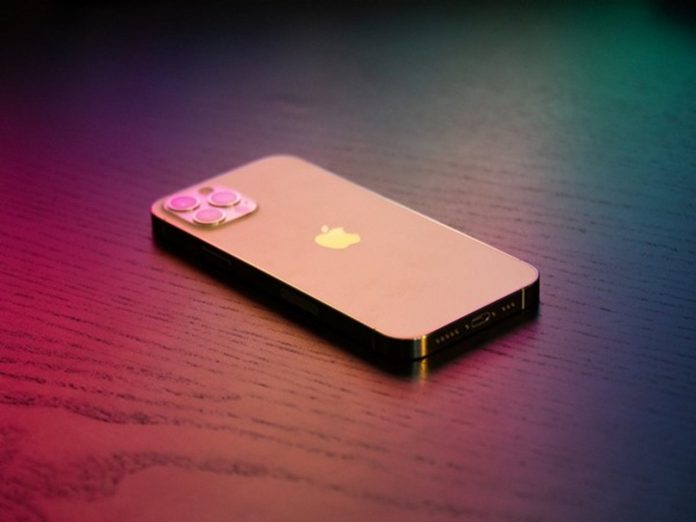 The all-new iOS 15.4 made its debut in the market last week, and with it comes several questions from the user end. One of the most common is how to switch to new Siri voice on iOS 15.4? This means that now the users can select from 5 different voice choices as provided by the onboard digital Assistance by Apple. But, this is an easy task to do provided you know where and how to make the changes in this setting. If not, you are just at the right place to get yourself trained on how to switch to the new voice added by Siri or find and select one as per your preference from the voice options.

While many people prefer playing around with the setting and trying to understand things on their own, here is a complete and precise guide on how you should get rid of the old voice of Siri on your iPhone with a new one! Excited? Scroll down to learn in detail!

A Look at the History of Siri Voices

Before you start about the steps to switch to the new voice, here is a look at the ever-growing collection of voices by Siri.

Before last year, users were provided with two options to select for their Siri’s voice- a female voice and a male voice. By default, Apple assigned your digital assistance specifically with a female voice. But, in the case of iOS 14.5, users get two additional voices from Apple. The goal for Apple was to indicate the growing user base for its devices with the growing number of voice addition for Siri. And, then this goal is served right with the new iOS 15.4 version that is coupled with more inclusive Siri Voice choices, exciting and attracting the users. This new voice choice for Siri seems to be highly gender-neutral, keeping up with the change the society is currently focusing on.

Also, there is a notified change in the iOS 14.5 made by Apple- the digital assistant’s voice no longer comes with the female voice as default. That means you can select and set a voice for Siri all by yourself when setting up your new iPhone.

Steps To Switch To New Siri Voice On iOS 15.4

But what in case you have downloaded iOS 15.4 on your current iPhone? Or say you want to just go back and simply change the voice of Siri to the new voice choice by iOS 15.4 to get rid of the monotony? You just need to follow these steps as mentioned below:

Go to Settings and then scroll to Siri & Search

From this Siri & Search screen, select the Siri Voice

On the screen that follows, you will be able to select from an array of English accents, with each having its own choice of voices. The new Siri voice applies to American users who can select the number 5 to set that.

You can tap on various voice options to hear what they would sound like. Once you get the voice you prefer setting for Siri, go ahead, Siri Adds A New Voice In iOS 15, tapping on the back button appearing in the upper left corner of your iPhone screen.

Siri will now talk to you in a voice you want it to! That’s all done! Enjoy exploring more on your iPhone with Siri guiding you in its new voice.