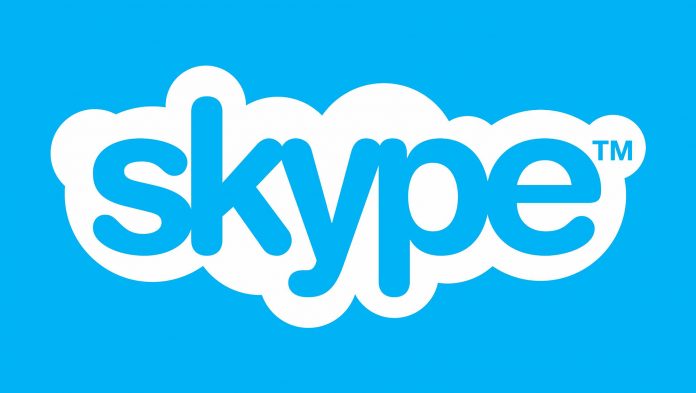 Skype released a new version to all of it’s clients, with an important feature that everyone needs – Calling 911 via Skype.

This is surprising, as Skype earlier asked it’s users not to call 911 through it’s platform, but now supports it. However, it’s only available to US users as of now. Also, there’s the ability to pinch and zoom in on a shared screen and the time limit for voice messages is increased in this update. 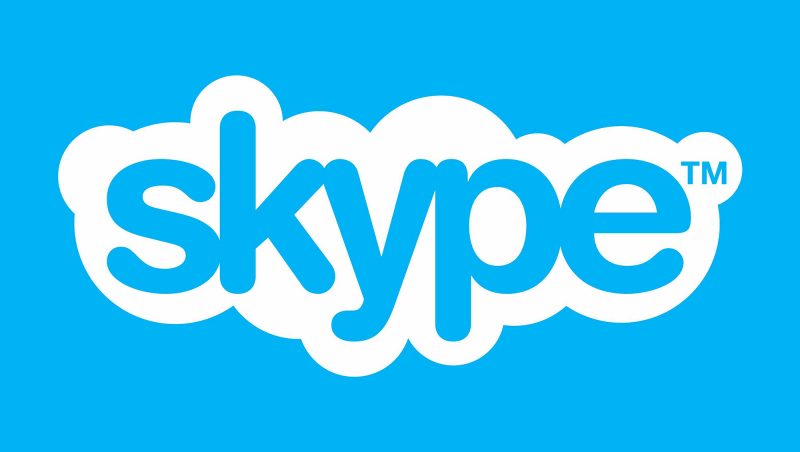 It seems that Microsoft has learned from it’s mistake in Teams, as it now pushed it’s video conferencing counterpart – Skype to have an emergency feature – calling 911.

If you remember, several Pixel 3 users have complained in December last year that were not able to call 911 through their phones. And later it was found that the Microsoft Teams app in Android devices is a misunderstanding, and freezing the telephony service of calling 911 on several devices.

This was solved with an update to Teams apps and one to the Android OS later. And now, learning from this, Skype is pushing an update to all of its clients (v8.80) which includes this function properly. As per XDA, US users can now dial 911 through Skype.

Also, there’s an ability to send your location to the dispatchers too for easy reach out. Besides this, the new Skype update bumps the voice messages time limit to 5 minutes from 2 minutes, and the ability to pinch and zoom in on a shared screen.