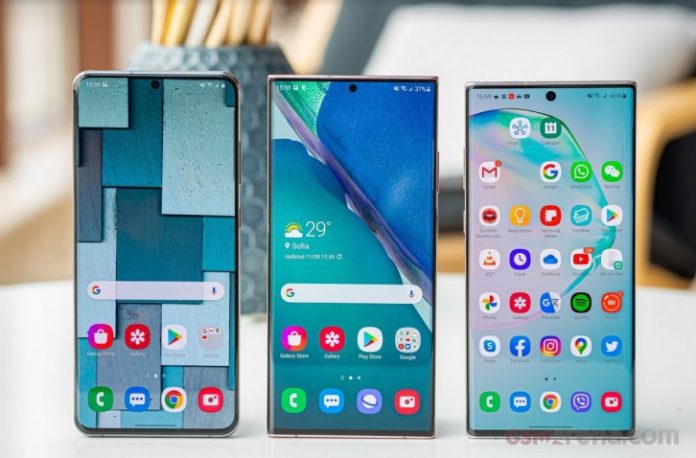 Like many other industries, the Smartphone Industry saw a massive decline due to the global pandemic in Q2 2020. The factories, retail stores were closed, and the supply chain was affected due to the nationwide lockdown in many countries.

Samsung is the only brand in the top six, which saw a massive decline in the Q2 of 2020, but Samsung remains the best seller among others. These are the top brands Samsung, Huawei, Apple, Xiaomi, Oppo, and Vivo in terms of the units sold. 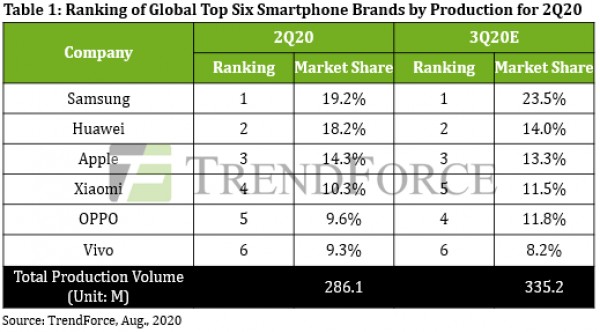 Samsung is the most affected due to the strict lockdown in the United States, Europe, and India, as these are its primary market. This report is published by a Market research firm TrendForce.

Samsung will bounce back and recover its lost share from Huawei as the lockdown is lifted in many countries, and the world is gradually moving back to normal. Moreover, the US ban on Huawei and the cross border tension between India and China affect Huawei smartphone sales. Which eventually help Samsung in the coming months.

Huawei’s primary market is its home market China where the tech giant sells a massive 52 million units in Q2 of 2020. Huawei is also facing a lot of competition from the OEMs as they introduce more flagship at the end of the year. Since the US ban in 2019, Huawei lost a significant share of the smartphone market outside China. 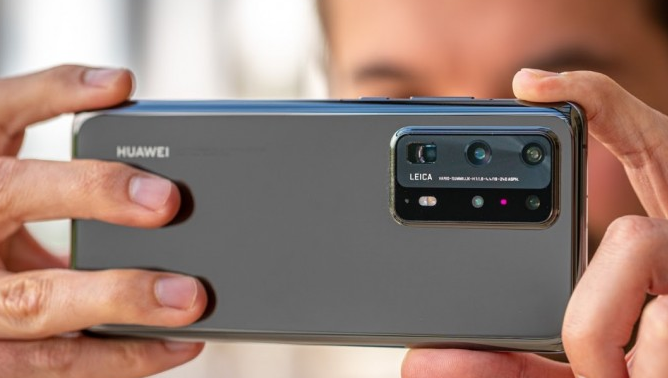 Apple has seen a good quarter as the sales rise to 41 million units, a YoY increase of 8%. The Cupertino based company saw a great sale due to the sudden announcement of the iPhone SE 2020 and firm sale of iPhone 11. 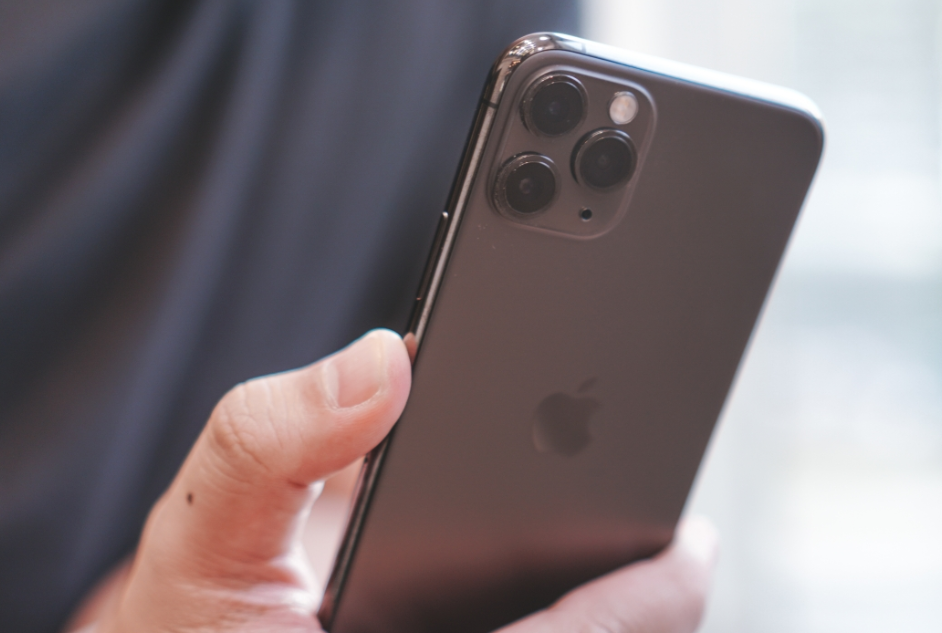 And also, the US ban on TikTok and Tencent owned WeChat could affect iPhone sales in China and few other countries.

Chinese smartphone market sees 10% QoQ growth as retailers there stocked up smartphones due to the pandemic. Chinese brands also see a strong quarter due to their mid-range offerings. These brands introduce more and more mid-range and higher mid-range devices in the global market. 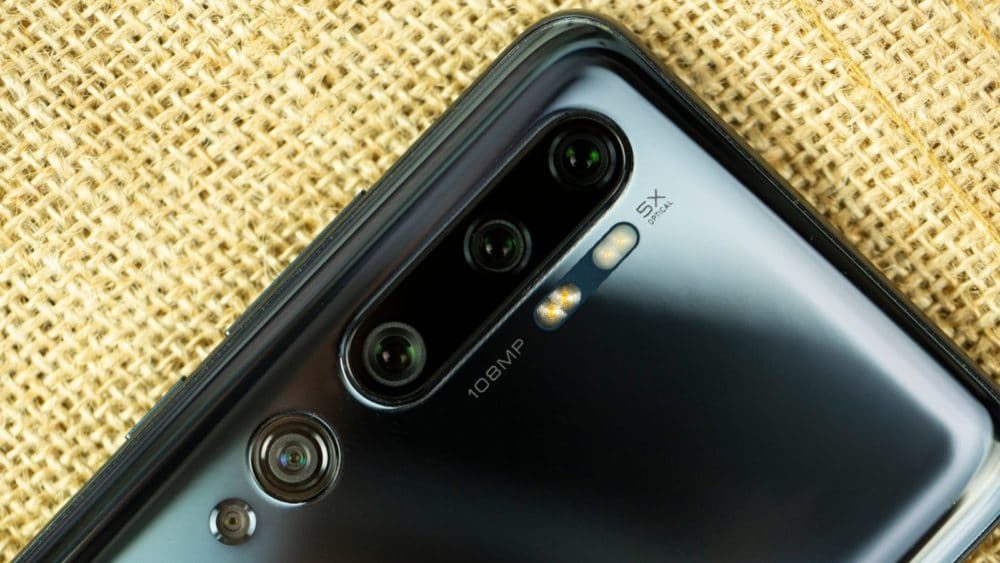 According to TrendForce, these smartphone brands will recover production in 2021, as there is more demand for 5G. Starting from the next year number of 5G devices will increase as they come at a lower price. Both the chipmakers Qualcomm and MediaTek are also offering a cheaper 5G chipset.

The report also mentioned that at the end of 2020, the smartphone production will be at 1.24 billion, which is 11.3% less than the previous year.