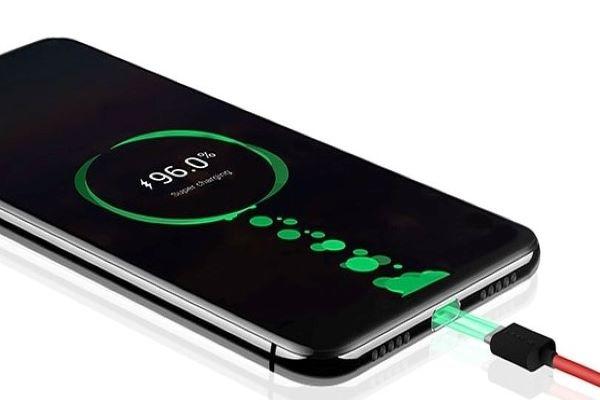 This comes from a famous Chinese tipster, who also said that a mass-produced device with this support is coming soon. This should charge an average battery of 5000mAh in under 20 minutes, but can also degrade it significantly over time.

Juicing Up a Battery In Minutes

Every day, users are gaining consciousness of almost every aspect of smartphones. Alongside the software features, they’re seriously considering the hardware capabilities in deciding their next purchase. And the battery is a crucial thing to think upon.

A 4500mAh battery of Xiaomi Mix 4 is juiced up from null to full in just 21 minutes! And with Boost-Mode on, this 120W technology can charge up the phone in just 15 minutes! This is ridiculously fast. And as if this isn’t enough, we may soon see a phone with 150W fast charging support.

This is tipped by a famous Weibo tipster – Digital Chat Station – who claimed that the next iteration in the fast battery charging industry is coming soon. And this will be worth 150W! This should slash the charging time anywhere between 10-15 minutes, for an average battery capacitated at 5000mAh.

He also stated that a mass-produced device will be “coming soon.” What’s concerning here is the battery degradation over time. An ultra-fast charging technology like 120W can degrade the battery by 20% in 800 charging cycles, as Xiaomi and Oppo stated earlier.

And that was about two years nearly. Considering that users are sticking to the same phones even after two years, we may see losing battery value over time.

Well, Xiaomi claimed that it’ll be maintaining the same 20% degradation value for its 200W technology phones even after 800 charging cycles too. So, there’s hope.