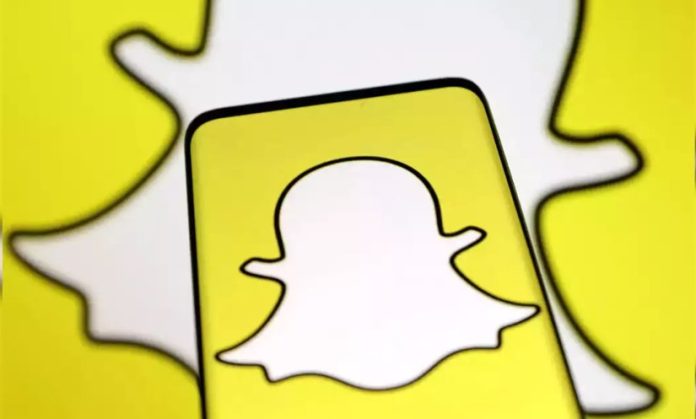 Snap has just dropped a bunch of new features for it’s Snapchat+ subscribers, helping itself to stand out from the competition from other social media platforms.

These new features include custom icons for the Snapchat app, exclusive backgrounds for Bitmoji avatars, the ability to set custom emojis after status view, and the priority given to Snapchat+ users’ replies to celebrities’ stories.

Even after posting disappointing Q2 results, Snap has been excelling with it’s recently launched paid subscription service – Snapchat+. Announced in June this year, Snapchat+ gathered over a million subscribers to date, says Snap.

Snapchat+ users will be able to set a bunch of exclusive backgrounds for their Bitmoji avatars and also can customize their Snapchat app’s icon. Aside from these, users can set a custom emoji for their viewers to be seen after they view the status shared.

Which means that friends of Snapchat+ subscribers will see a pre-set emoji right beside their icon in the timeline after they view their status. Plus, Snapchat+ users will have their replies shown above their regular counterparts in the Stories of Snap Stars – notable people on Snapchat.

A report from Sensor Tower last month stated that Snap was able to gain more than $5 million from it’s Snapchat+ subscription already, with most subscribing to the monthly plan ($4.99) and others to 6-month ($21.99) or annual ($39.99) plans respectively.

And with Snapchat+ being in just 25 countries now, we may have the new subscription service that has more potential to earn Snap revenue in the coming days. Also, Snap is working on rolling new features to it’s users will help it seem better than it’s rivals – TikTok and Instagram.