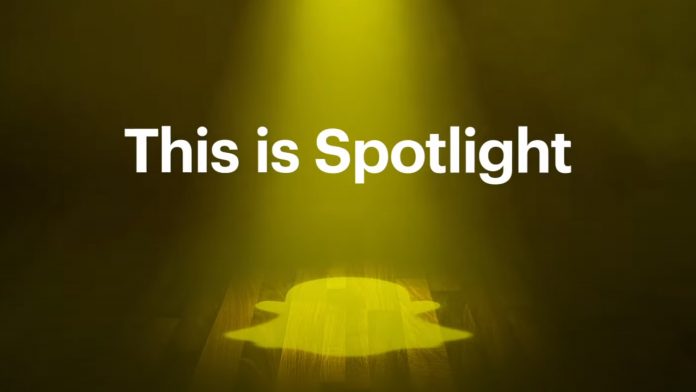 Snapchat is the only social media app among others that doesn’t need a TikTok clone. TikTok is so popular especially among teenagers that big companies started to launch their versions. We have seen companies like Instagram to launch Reels similar to TikTok. Many other Indian developers have also launched their native version of TikTok.

Snapchat already offers its users the option to create a short format video similar to TikTok and users can also use different filters. But still, Snapchat is working on a feature that is similar to TikTok. They called it spotlight and it was announced by the company as a blogpost.

Snapchat is also working on its TikTok Clone will launch globally

Spotlight is a new feature in the Snapchat app and is a little different from TikTok. In Spotlight, Snapchat will not offer a follower option just like TikTok. Instead, they will show all the videos in a public tab, in this way creators will get more exposure.

To attract creators, the company is luring them with a share of $1 million to appear on the front page. This offer is valid till the end of 2020.

In Spotlight, public comments will be restricted as all the videos are publicly available. Additionally, the video length will be 60 seconds maximum and there is no watermark on videos. Meaning that no TikTok video will appear in the spotlight. If users want to use the same video on both apps then they have to record it separately for both apps.

This feature is only available in limited countries as of now. These countries are Australia, Canada, Denmark, France, Germany, Ireland, New Zealand, Norway, Sweden, the United Kingdom, and the United States. The company will release this feature to other countries globally in the coming months.