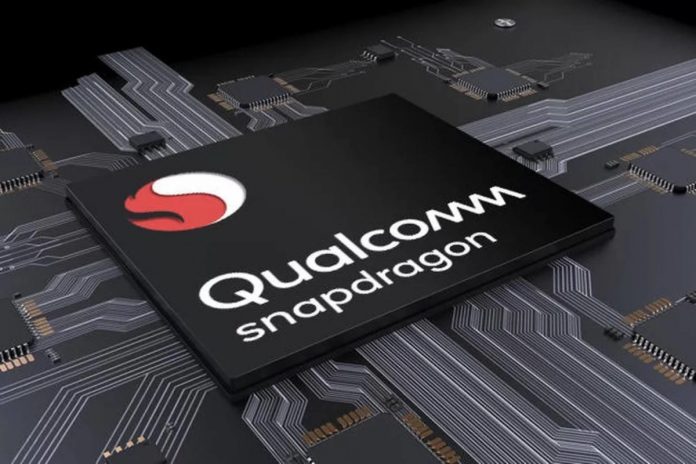 A report by Protocol reveals that Qualcomm’s next-gen flagship processor will come with an important support – AV1.

AV1 is a video codec that offers better video streaming quality than the standard ones we have now. This is leveraged by YouTube and Netflix already and is available in Exynos and MediaTek chips for a while. Now, Qualcomm hopes to bring it in Snapdragon 8 Gen 2. 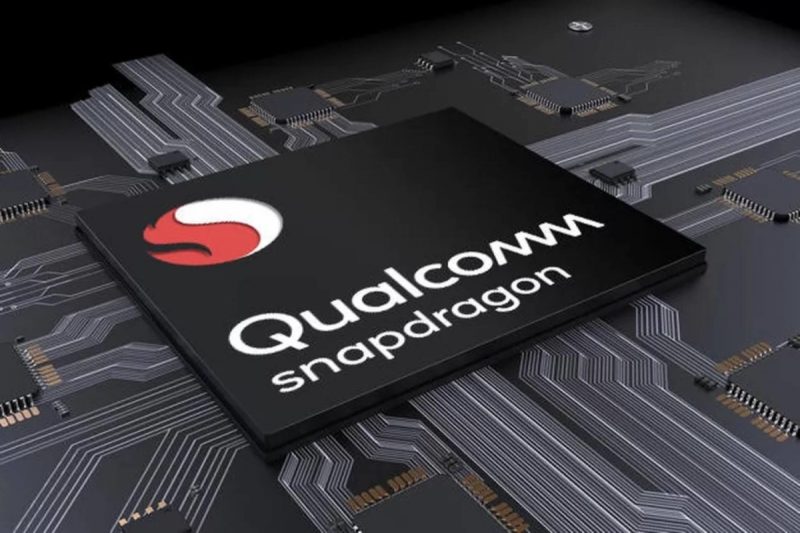 So far, Qualcomm has been the best in the mobile chipset market. Snapdragon chips are offering the best combination of GPUs and CPUs, optimized for high performance alongside fantastic connectivity. But, they’re all lacking important support that’s now picking up – AV1.

As more people gradually started considering the video playback quality, OEMs are updating their hardware with new codecs coming into the market. But Qualcomm failed in it! AV1 is a video codec functionality that offers a better video quality while streaming the same file size at the same quality when compared to all other codecs now.

This is even 30% more efficient than the H.265 codec, which Snapdragon chips come equipped with. While Qualcomm failed to keep up with the latest and efficient trends, Samsung and MediaTek have done a good job by adding this in these Exynos 2100 and Dimensity 1000 series chips over the last few years.

As AV1 is seen as a qualitative feature, Netflix and YouTube started supporting it, followed by Google which revealed preparing it’s Chromecast with Google TV to support AV1. As it’s picking up the pace to become mainstream, Qualcomm is said to be adding this to it’s upcoming flagship chip – Snapdragon 8 Gen 2.

This comes from Protocol, which stated a source who saw the chipset’s specifications sheets, and said that a Snapdragon chip carrying the code name SM8550 (presumably Snapdragon 8 Gen 2) to come with AV1.