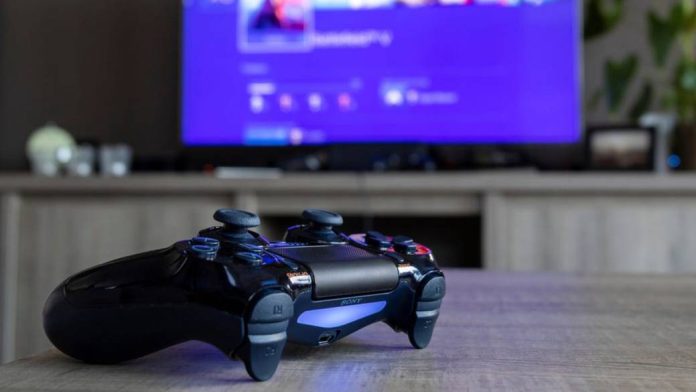 As announced last year, Sony is deleting the movies of StudioCanal from it’s PlayStation Store, in Germany and Austria starting next month.

Sony cited this as “evolving license agreements with content providers“, on respective sites where it’s coming into effect. PlayStation users who purchased any movies before August last year are allowed to watch them on-demand till now.

Until last year, we were allowed to buy not just games on the PlayStation Store, but also a bunch of movies and TV shows to stream on-demand. But, Sony announced to dump this support after seeing a rise in the “entertainment consumed through subscription-based services and ad-based entertainment streaming services.”

Although, Sony stated that PlayStation users who bought movies and TV shows already will be able to stream them until this year, in their PS5, PS4, and mobile PlayStation clients. And it’s ending next month, unfortunately!

Starting August 31st, users who bought content will no longer be able to access them from the PlayStation Store, in Germany and Austria. As Variety reported, over 300 titles belonging to StudioCanal will be impacted by this change.

While it’s unclear whether Sony will offer any refunds to the affected users or not, it’s clear that none of your purchased content is really owned by you, unless your service provider functions properly with regular licensing deals to maintain your true ownership of lifetime purchases.