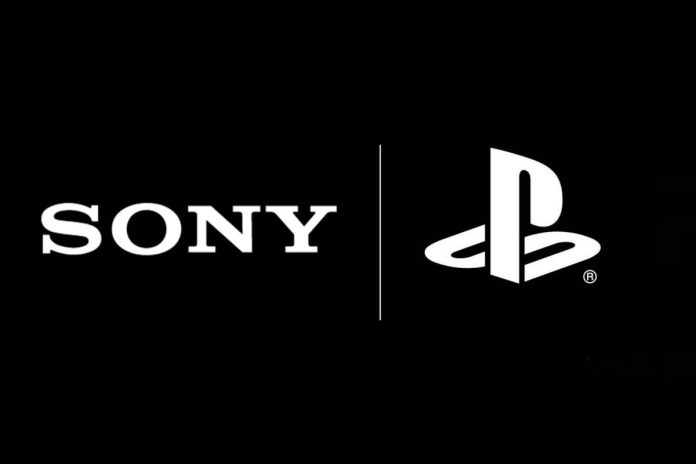 Sony was spotted working on a native launcher software for it’s PlayStation games on PC, in the files of the newly launched Spider-Man Remastered game.

The new launcher, named PlayStation PC Launcher, could let players cross-buy the games of PC and PlayStation and also store the game data for syncing across the platforms. Moreover, this would allow Sony to keep up the revenue that it’s supposed to be sharing with Steam or Epic Games for launching it’s PC titles.

In terms of console gaming, Sony has been the market leader with maybe the thinnest margin against it’s rivals – Nintendo and Microsoft. But in terms of PC gaming; the company is supposed to rely heavily on third-party stores like Steam or Epic Games for handling it’s PlayStation titles.

Well, this may change soon, as Sony is found working on a native launcher for it’s PlayStation games on PC. As seen by Video Game Chronicle in the files of Spider-Man Remastered PC game, there are references to “PlayStation PC Launcher“, “PSNAccountLinked,” and “PSNLinkingEntitlements”.

All these wordings strongly hint at a potential PC launcher for PlayStation games. With this, Sony may let users cross-buy PlayStation titles and also sync the game data.

Hoping all this will change, it’s interesting to see how Sony will fight against Steam and Epic Games in the PC gaming space. In recent years, Sony is becoming more flexible and dynamic with the community. It started releasing some of the most exclusive PlayStation titles to PC gamers, like God of War, Days Gone, and Horizon Zero Dawn.