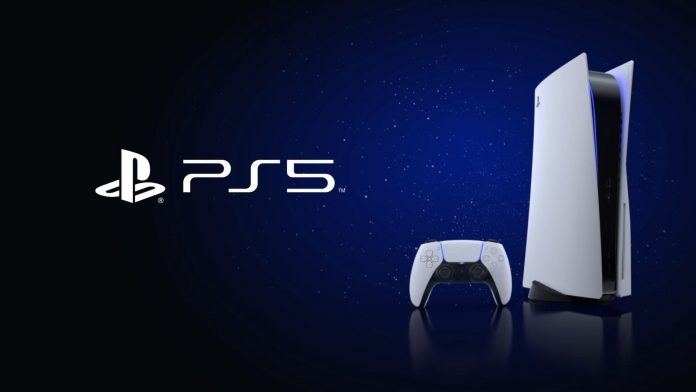 Sony announced that all the PlayStation 5 consoles will be getting the variable refresh rate support soon. The company promised this back in November 2020 and it is rolling out to everyone now gradually.

Although, it will only be supported on TVs and monitors having HDMI 2.1 port. Sony also mentioned a bunch of games that will support VRR when launched and said a few others might come with VRR support at their launch.

Variable refresh rate is something the gaming community has been asking for a while. This is to reduce the frame time inconsistencies and have a smoother picture playing while gaming. While Microsoft did push this support to it’s Xbox consoles, it’s Sony that’s lagging behind.

But this week, the Japanese giant announced variable refresh rate support for PlayStation 5 consoles and a bunch of games that support it when rolled out. These include;

This can be enabled in Screen and Video settings, and Sony said some upcoming games will have this support at their launch. Although it’s only available to some games now, users can force apply this all with an additional option. But, this may cause unexpected visual inconsistencies.

Moreover, Sony announced this support only for TVs and monitors having HDMI 2.1, unlike Microsoft’s Xbox Series X/S and Xbox One X/S consoles, which support both HDMI 2.1 and 2.0 versions.