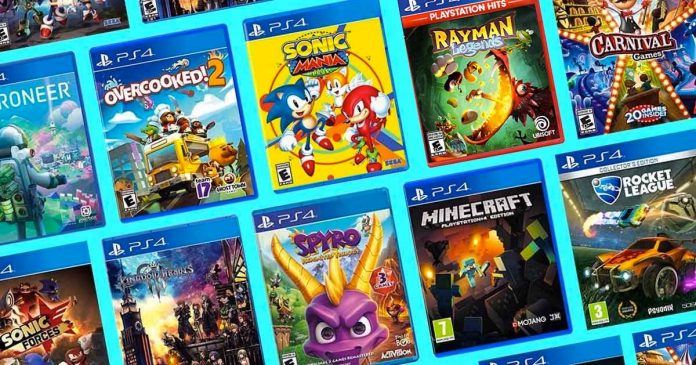 Sony is reportedly aiming to introduce ads in it’s free games of PlayStation 4 and 5. The company has been in talks with some partners for months and started testing this already.

This is to ensure the free gaming community is survived, by aiding the developers with ad revenue split between Sony and them. Further, users too will be rewarded for watching ads in several other options.

After the news of Microsoft planting ads in free Xbox games, we now hear a similar one coming from Business Insider regarding Sony’s PlayStation. As per it, Sony is planning to display ads in the free games of PlayStation 4 and 5.

This is to ensure the free games developing community is staying afloat with some revenue. Although there are plenty of free PS games, Sony offers a paid subscription called PlayStation Plus to play exclusive games and access to special items.

As Business Insider reported, Sony has partnered with a few companies to develop a software tool, that will let the company place natural ads within free games. This is mostly similar to what we see outside, and shouldn’t be more intrusive.

For example, a football game having boundaries and hoardings within the game can be displaying ads planted by Sony, just similar to outside. We’ve seen this concept executed by Konami’s eFootball, which worked well. The same can be tried across all the free games.

Sony has been in talks with various partners for the last 18 months on this and even started testing in some games. Sony will sell the ad placements in a private market and shares the revenue between them and the game developers.

Players too can be benefited from this scheme by availing perks like discounts on in-game stores, skins, and exclusive avatars for viewing ads in games.