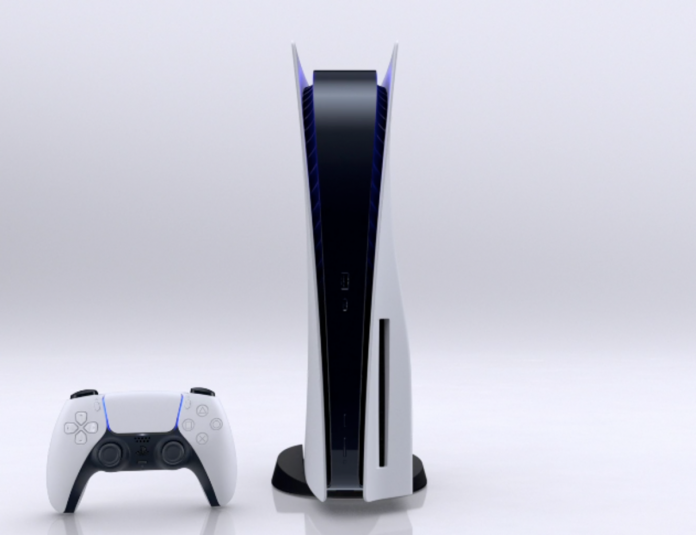 As revealed in its latest earnings report, Sony has sold over 7.8 million units of PS5 to date. Also, the number of PlayStation Plus subscribers gained by 14% to stand at 47.6 million. Though Sony is seeing a great demand for PS5 consoles, its production was limited and slow to supply only a few. This led Nintendo to surpass Sony in terms of sales made in Q1 2021. 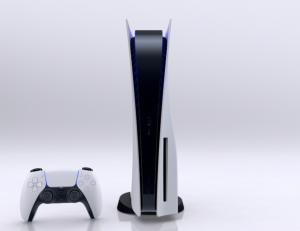 The maker of PlayStation, Sony is having the time of its life with the sales of PS5. In its earnings call, Sony disclosed that it had sold over 7.8 million units of The PS5 to date. This includes 3.3 million units of PS5 sold in the last quarter, from January to March 2021.

While this shows how much demand Sony generates for its latest gaming consoles, it failed to keep up with the demand. Last year’s pandemic has led to the closure of many manufacturing plants worldwide, which includes Sony’s as well. Thus, there’s an underproduction of PS5 consoles throughout, that restricted even more sales.

As per NPD, a market research firm, PS5 is the fastest-selling gaming console in the US history within 5 months of its availability – in both the amount spent for buying it and the number of units sold. Though Sony had sold 3.3 million units in the last quarter alone, it’s still not the highest. Nintendo has made even more sales than Sony since the latter isn’t able to cope up with the demand.

Also, Sony has shipped a million new PS4 consoles in the same quarter, bringing the tally to 115.9 million units. As with the sales of PS5, Sony has also seen a surge in PlayStation Plus subscriptions, where it now has 47.6 million users. This put Sony’s operating profits of PlayStation at $3.14 billion.