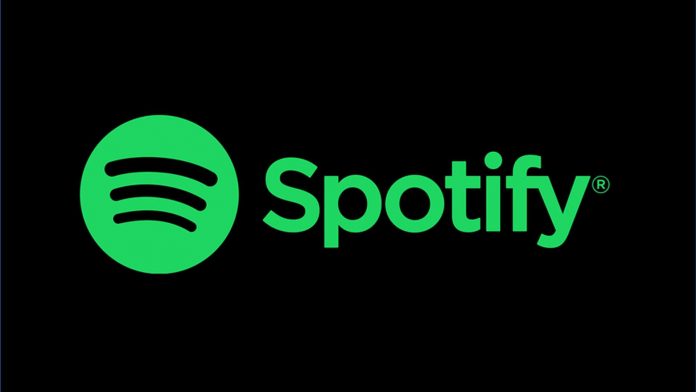 After Snapchat, Twitter, and the Facebook group of apps, entering the Stories league lately is the popular music platform – Spotify. As seen by a YouTuber and few users after that, Spotify is testing its own version of Stories in its platform. The company has confirmed this to Engadget and said there’s no further news to share on this.

The Stories mode of checking short videos and photos has become so common. We’ve seen them on Snapchat, Facebook, WhatsApp, Instagram, and most recently, on Twitter. And now, Spotify gets into this craze too. A gamer on YouTuber named TmarTn has seen this initially and reported of this public testing.

This has got to stop pic.twitter.com/xsurbrJblx

Seen first in Christmas Hits curated by Spotify, he has seen a notification on Spotify’s profile picture saying “Tap to see the story.” And when opened, it would play the videos of various celebrities sharing their favorite Christmas songs. It’s set normal as others, with a bar at the top of the screen showing stories in line, and able to go backward and forward by tapping left and right.

It’s reported the company has been testing this feature for more than a year, with Jane Manchun Wong first seeing it when she dug into the app’s code. These stories feature wasn’t publicly tested back then, but to a group of selected users, like only the celebrities initially and named as “Storyline“.

And now, it seems that Spotify is making public testing, since it confirmed to Engadget as, “We routinely conduct a number of tests in an effort to improve our user experience. Some of those tests end up paving the path for our broader user experience and others serve only as important learning. We have no further news to share on future plans at this time.”