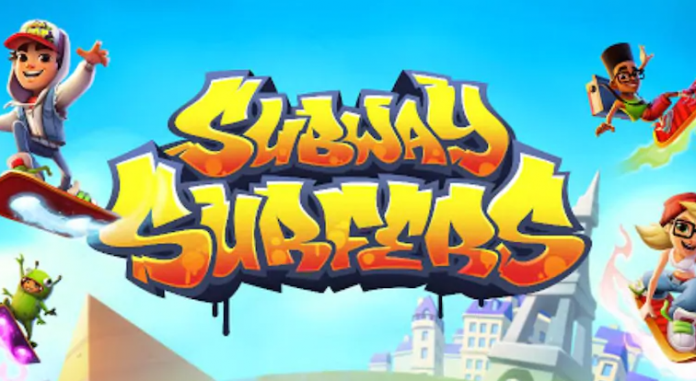 Many app developers criticized this app tracking transparency feature claiming that it would impact the advertisers. Facebook and its associated apps even made it compulsory for users to allow app tracking for better advertisement.

A recent report claims that games like Subway Surfer tracks user’s data even if the app tracking is disabled.

According to the report from Washington Post, there are some games like the popular Subway Surfers which are listed in the must-play games on iOS that keep tracking user’s data even if “Ask App not to track data” is selected by the users.

The game keeps sending data relating to the user’s device and app usage to third-party advertisers. The report published claims that if you choose the “Ask app not to track” option when you open Subway Surfer in iOS 14.5 or later, the app continues sharing user’s data with Chartboost which is a third-party advertiser.

After the revelation, the American daily send all the information to Apple about the app tracking from these games. But the iPhone maker has not taken any suitable action to stop these games from tracking the data.

The co-founder of Lockdown the company behind these revelations and an Apple former engineer claims that with these reports of the app tracking transparency feature in iOS is purposeless.

“When it comes to stopping third-party trackers, App Tracking Transparency is a dud. Worse, giving users the option to tap an ‘Ask App Not To Track’ button may even give users a false sense of privacy,”