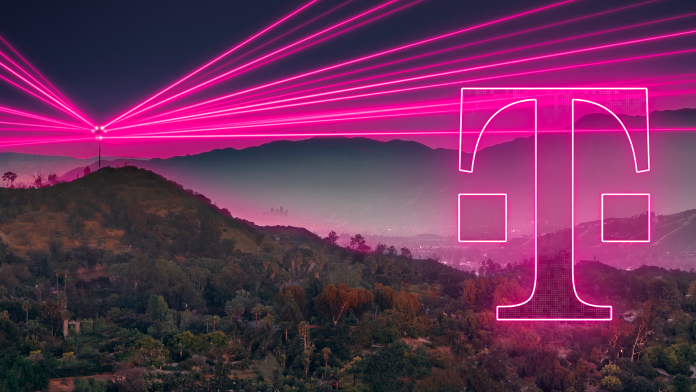 Beating the rivals once again in the 5G race, T-Mobile introduced the US’ first-ever 5G-based VoNR service.

This is similar to 4G LTE voice calls we have now, but faster due to being made on 5G. Users can expect better quality calls considering the 5G theoretical features of low latency and high fidelity. Although, this service is currently available only in a few areas and for Galaxy S21 users!

5G Voice Calls in the US

We all know T-Mobile is one of the leading carriers in the US, and it’s not just in the traditional way, but also in the 5G race. As it’s testing several 5G bands and commercial plans across the US, the company has also started testing 5G-based voice calls in the US.

Called the VoNR (Voice over New Radio), this service will let users make internet-based audio calls faster and with better quality. This is significant, as a person who’s having downloading something in the background, may affect his ongoing voice call.

But with their new 5G-based VoNR, this should be reduced, considering the features of 5G like high fidelity and low latency. Users won’t see any lag in the call rings and conversations, unlike 4G’s LTE-based calls.

Well, T-Mobile has rolled out this service only in Portland, Oregon, and the Salt Lake City of Utah and only for users of The Samsung Galaxy S21 5G. The company said it’s working to add the Galaxy S22 5G series and more regions to the list, probably be coming later this year.