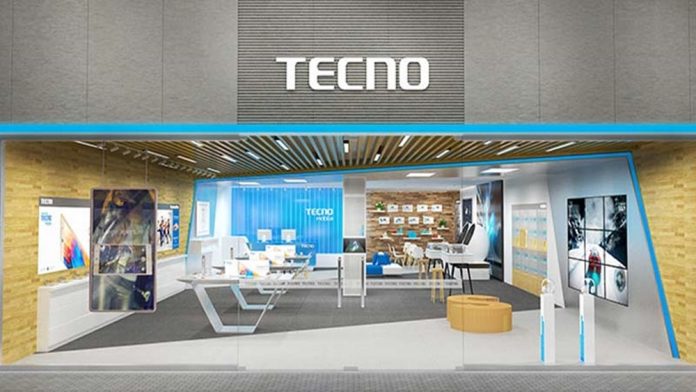 The last decade saw the extraordinary growth of the Chinese OEMs. The reason for that is they offer outstanding features at an affordable price. These devices sell like a hot cake in the developing markets.

Buzzfeed reported that these Chinese OEMs found stealing some information and the mobile balance from the African people. Tecno W2 is the latest example of how to budget, and affordable smartphones benefit from the less techy people. Mostly those who don’t have budgets or are less familiar with the technology buy cheap phones.

A Tecno W2 user from South Africa disclosed that the Chinese Company Transsion under its brand Tecno takes users’ advantage. Tecno W2 is a $30 smartphone controlling the user’s data and charging him a paid subscription, which he never heard.

It is also confirmed by the Secure D, a mobile security service firm. The security firm demonstrates that the software is embedded in the phones stealing the user’s data and money.

There was malicious software (xHelper and Triada) found the smartphone. This malware secretly downloaded some apps and then secretly subscribe to the paid service without informing the users.

Secure-D’s system previously blocked 844,000 transactions from these malicious apps in the transition phones in 2019. The security firm’s job is to keep protected mobile carriers users from fraudulent activities and transactions.

“Imagine how quickly his data would disappear if the subscriptions were successful. Transsion traffic accounts for 4% of the users we see in Africa. Yet it contributes over 18% of all the suspicious clicks. The fraudster can take advantage of that desire for a low price by offering their [hardware or software] services, even at a loss, knowing that they can recover the costs through this ad fraud”.

The same phone is also found preinstalled with the same malware in Ethiopia, Cameroon, Egypt, Ghana, Indonesia, and Myanmar.

We have always attached great importance to consumers’ data security and product safety. Every software installed on each device runs through a series of rigorous security checks, such as our security scan platform, Google Play Protect, GMS BTS, and Virus Total test.

These types of incidents are not new in the smartphone world. Many Chinese OEMs were previously caught stealing user’s data. The same malware was also found in Alcatel phones made by TCL in Brazil, Malaysia, and Nigeria. Users’ in the United States are also get affected by it. Malwarebytes, a US-based security firm, found the same malware in the smartphones available for sale in the US.