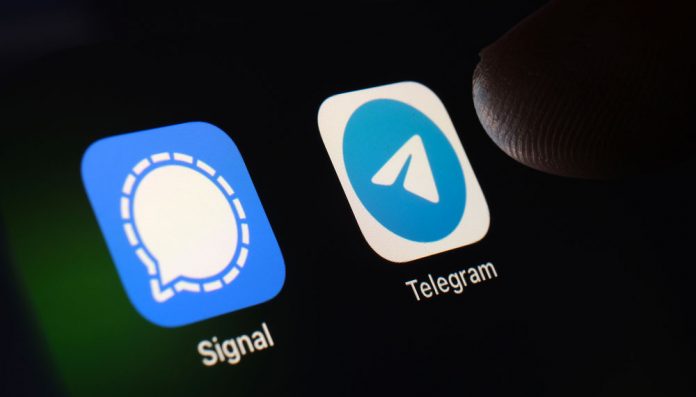 It’s well-known that Facebook’s outage on Monday caused severe disruptions in mass communication worldwide, as billions of users rely on it and its subsidiaries like WhatsApp and Instagram.

While Facebook and Instagram have other major purposes than just conversing, WhatsApp is just meant for that. And its outage led many to look for quick alternatives like Telegram or Signal, which had seen a sharp spike in new registrations as per their founders. 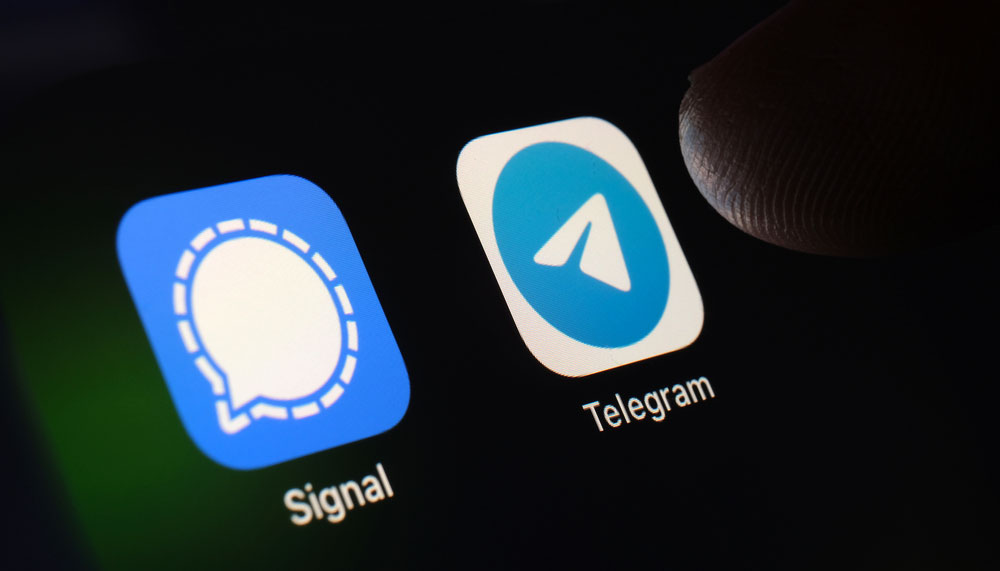 It’s common that close alternatives in the same business always see some form of benefit from a rival’s downfall. And in the instant messenger space, platforms like WhatsApp, Telegram and Signal go head-to-head in competition.

While the Facebook-owned Messenger is still the market leader with billions of active users, Telegram and Signal are picking up rapidly in recent times, especially since early this year. With Facebook failing to properly explain to the community about WhatsApp’s new privacy policy, many have feared data security and shifted to alternatives like Telegram and Signal.

And now, a sudden outage of WhatsApp (along with Facebook and Instagram) for few hours on Monday led people to search for quick alternatives like Telegram and Signal to satisfy their communication needs. The impact was huge, as Telegram’s CEO Pavel Durov said they had seen over 70 million new users signing up in this time.

He noted this movement as a “record increase in user registration and activity,” and “I am proud of how our team handled the unprecedented growth because Telegram continued to work flawlessly for the vast majority of our users.”

This sudden shift is what Telegram didn’t expect, and had some problems faced by American users. Durov said, “Some users in the Americas may have experienced slower speed than usual as millions of users from these continents rushed to sign up for Telegram at the same time.” Meanwhile, Signal was revealed to have gained “millions of new users” in the same period.